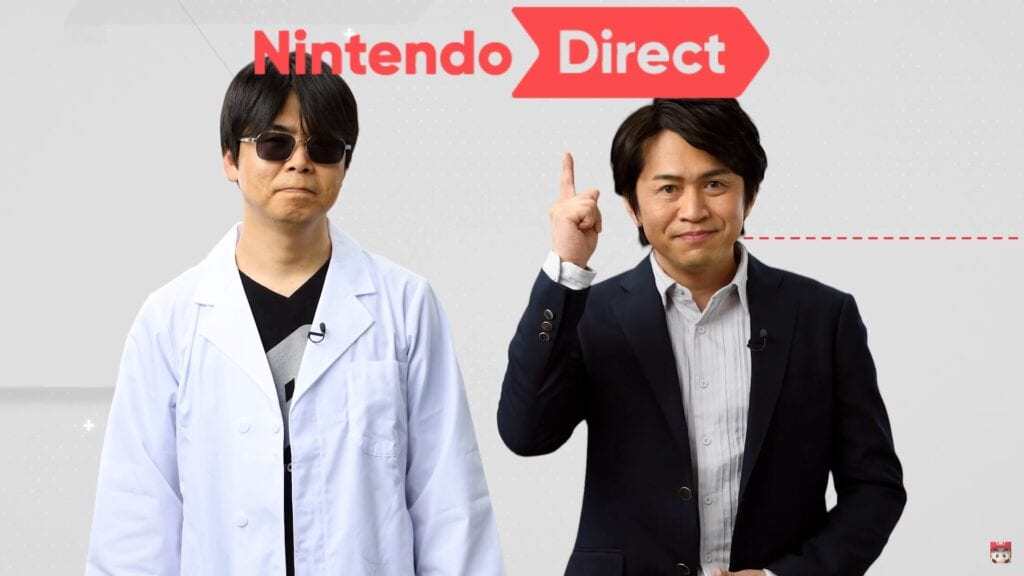 Most of the time, Nintendo Direct announcements are highlights of people’s weeks, presenting new information on titles and games coming to their consoles handheld or otherwise. This time around, it’s all about the Nintendo 3DS and Switch games launching this year and that includes brand new details on the Mario Tennis Aces.

Plenty of epic announcements were in store as well, including the announcement of Super Smash Bros for the Nintendo Switch, Okami HD, South Park: The Fractured But Whole, and much more. Check out the complete first March Nintendo Direct announcement below, hosted by Nintendo director and producer, Yoshiaki Koizumi:

The March Nintendo Direct most certainly did not disappoint! Those are some big names with crowded followings. Which are you looking forward to the most? Are there any 3DS games that you’re excited for? Let us know in the comments section below or start a conversation on DFTG Facebook page. To stay up to date on gaming news as it happens, follow us on Twitter! Here’s some of our latest: 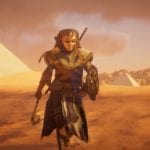 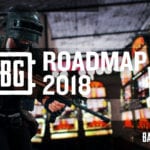