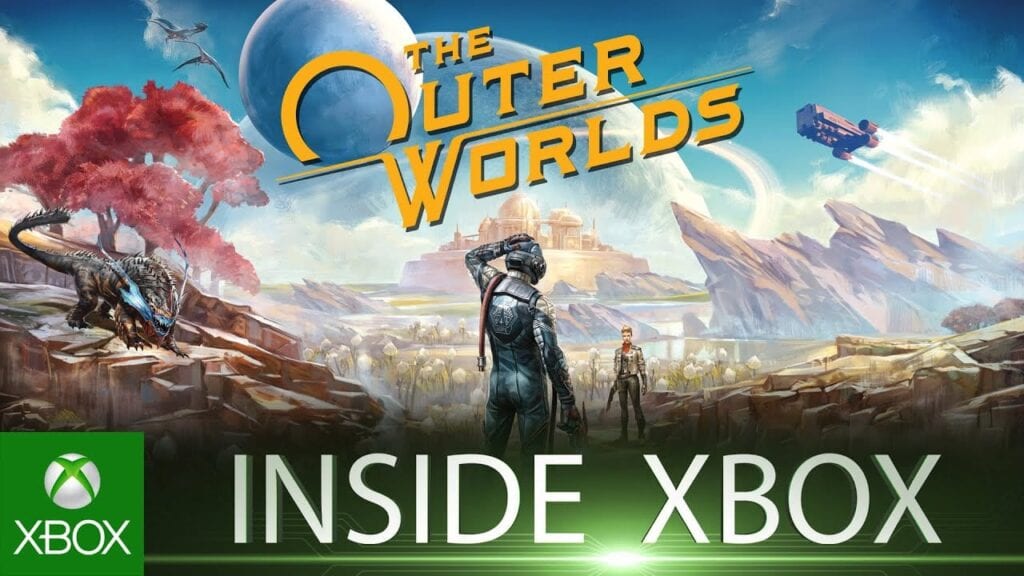 Tuesday, September 24th is shaping up to be a pretty busy day for games. Sony announced that they would be holding a State of Play broadcast, – the company’s in-house videos that present new games coming to PlayStation 4 – on Tuesday. The broadcast is slated to offer a deep dive into The Last of Us Part II, as well as possibly playing host to a new Batman game announcement. Nintendo Directs have started to become the standard in an industry that’s putting less emphasis on trade shows or exclusive first looks, and more emphasis on controlling their message. Nintendo has found massive success with the format and Sony’s broadcast tomorrow could be as epic as the latest Direct. Not to be outdone, Microsoft is throwing its hat in the ring as well with a new episode of Inside Xbox.

Inside Xbox has started to become more of a platform for game announcements. Major Nelson’s program has been a fixture within Microsoft for a while, but it’s definitely starting to transform a bit. The next episode of Inside Xbox will stream tomorrow, September 24th, same day as the PlayStation State of Play. Check out the short trailer of the announcement below.

The timing is most likely intentional, as Sony’s big announcements will already have buzz. Might as well strike while the iron is hot! While the titles shown in the trailer might be known, there’s still some room for other announcements. Seeing more news about Project xCloud and Microsoft’s plans for Game Streaming are sure to be fascinating at the very least. Whatever the case, if there’s any big news you can be sure that we’ll cover it so stay tuned!

Are you going to watch Inside Xbox tomorrow? Are you thinking some secret announcement is lurking to compete with Sony’s heavy hitters? Let us know in the comments below! Be sure to also follow us on Twitter, Like us on Facebook, and check out all the latest news from Don’t Feed The Gamers: 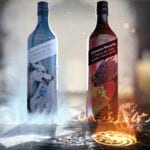 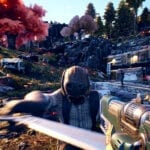 The Outer Worlds Developer Hiring For Its Next Big Project