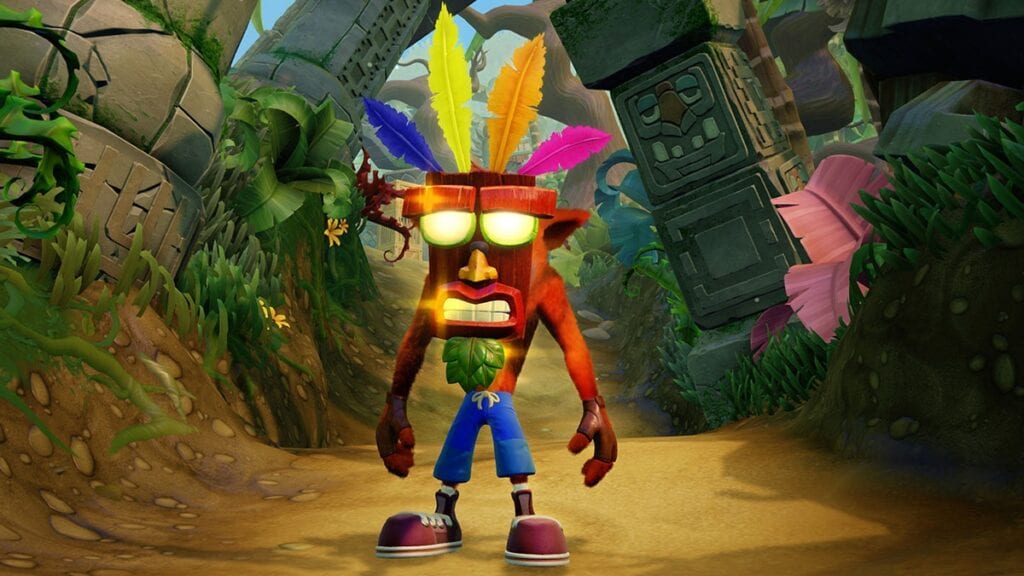 When the Crash Bandicoot N. Sane Trilogy was released last year, gamers were excited to receive the bundle of goodness with updated graphics. Now that the remaster has more than proven to be a success, fans have been left wondering what could be next for the marsupial. Well, if a recent report is to be believed, a new Crash Bandicoot game could be on the way, arriving as soon as next year.

European merchandising company GB eye licensing manager Max Arguile has stated(page 97) that Activision is hard at work on a “five year plan” that not only includes a new Crash Bandicoot game, but also more ports of previous titles. By the way he makes it sound, it looks as if the N. Sane Trilogy will be making its way to the Nintendo Switch and PC. Here’s everything he said: 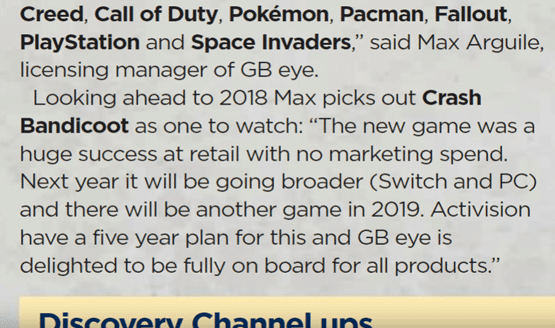 While it would be safe to reserve excitement for an official statement from Activision or Vicarious Visions, it’s hard to believe they wouldn’t further the franchise after the smash hit the N. Sane Trilogy has become. It’s unclear what Arguile means by “another game,” but it could be either another title being updated for the current gen of consoles, or an entirely new entry in the Crash saga. Either way, it’s exciting to think that more is on the way for the popular platformer. Only time will tell, but we’ll continue to hold out hope for a Crash Team Racing remake.

The Crash Bandicoot N. Sane Trilogy is currently available on PlayStation 4. Keep it tuned to Don’t Feed the Gamers as this story develops, and for other gaming news going on right now, check out the following:

What say you, gamers? Are you hoping that a new Crash Bandicoot game is actually set to arrive next year? Would you rather see remastered titles in the future, or should they focus on continuing Crash’s adventures? Sound off in the comments section below, and be sure to follow DFTG on Twitter for live gaming and entertainment news 24/7! 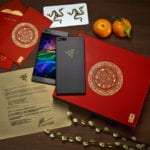 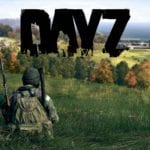