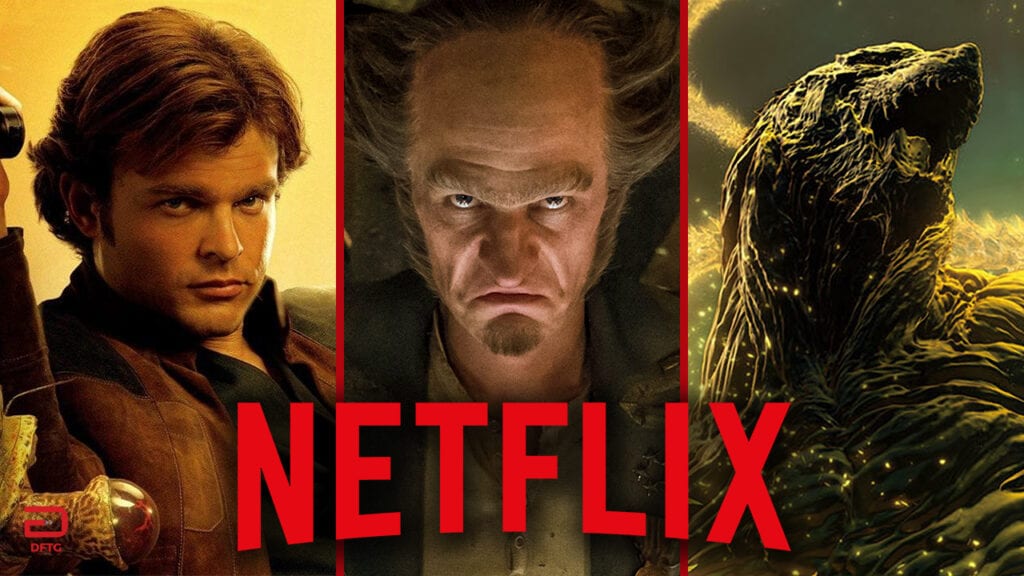 December may still have plenty to offer with the holidays currently in full swing, but Netflix has already revealed the next batch of titles making their way to the streaming service for the new year. As the first month of 2019, Netflix January will debut quite a few movies and series, the biggest additions include Season 3 of A Series of Unfortunate Events, the streaming premiere of Solo: A Star Wars Story, and the final entry in Toho’s supergiant Godzilla anime.

Of the many movies landing in January, the King of the Monsters makes a second appearance in 2014’s Godzilla alongside several other favorites such as Pulp Fiction, The Dark Knight, and the entire Indiana Jones series. Following the cancellation of several Marvel shows earlier this year, Season 2 of Marvel’s the Punisher is also set to premiere sometime in the coming weeks. For those with lighter tastes, Netflix’s Carmen Sandiego, Pixar’s The Incredibles 2, Marvel’s Ant-Man and the Wasp, and Hotel Transylvania 3 all make their awaited arrival as well.

The new year may introduce a myriad of new selections, but it also takes away a large number of titles to match. Kung Fu Panda, The Iron Giant, and The Lord of the Rings: The Fellowship of the Ring are disappearing from the service alongside the first two Blade films, Mortal Kombat, and the Sharknado series. Disney’s 2019 exodus also continues with the removal of Rogue One: A Star Wars Story, the movie leaving Netflix January 18th.

As the year comes to a close, news on the Netflix front has been relatively infrequent over the last month. However the announcements that did occur were nonetheless noteworthy, featuring the reveal of a new Stranger Things game, confirmation of a live-action Cowboy Bebop series, and the tragic cancellation of Daredevil after 3 seasons. Stay tuned to Don’t Feed the Gamers to be informed of the latest gaming and entertainment news 24 hours a day and be sure to follow us on Twitter and Facebook to be informed as soon as it goes live.

WHEN in the world is Carmen Sandiego coming to Netflix? *hacks database* January 18! Who’s ready to go on an adventure with @HereIsGina and @FinnSkata? #NetflixNewsWeek pic.twitter.com/d4UC2kb5vZ 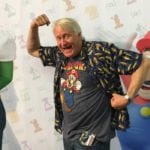 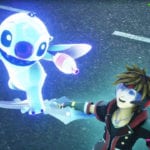