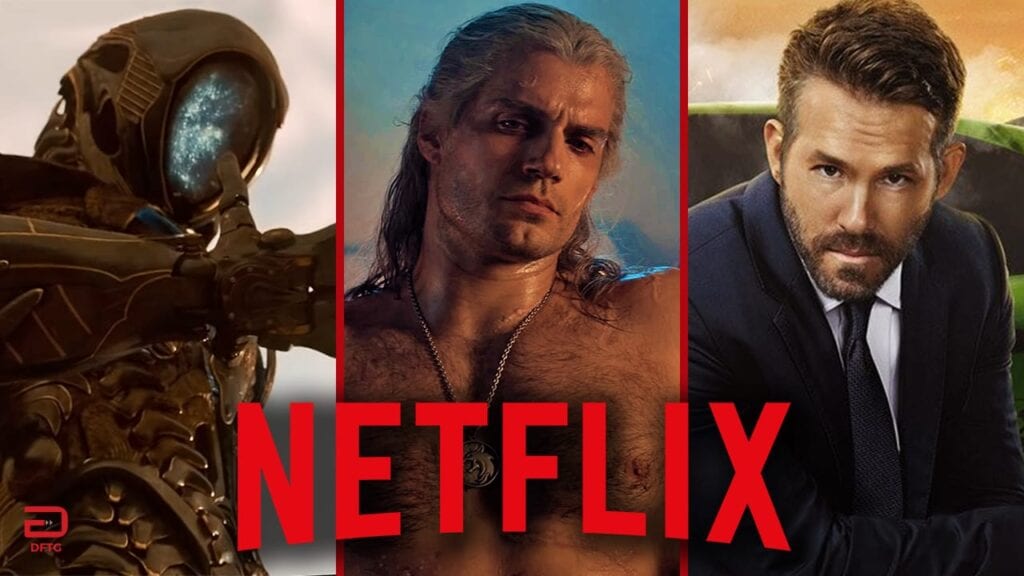 The end of 2019 is nigh, and while most of us are gearing up for the ensuing Holiday festivities, streaming service Netflix is preparing a whole host of year-end programming to pepper throughout the incoming month. Netflix December is an especially exciting occasion as it brings several anticipated projects to fruition such as the epic fantasy adaptation The Witcher, a new season of rebooted space opera Lost In Space, as well as the action-packed Ryan Reynolds/Michael Bay joint, 6 Underground.

The beginning of Netflix December is flooded with the usual assortment of favorites such as Austin Powers, the Sonic X cartoon, as well as the George R.R. Martin sci-fi series Nightflyers. Of course, the Netflix Originals are also out in full force, continuing a rollout of the Christmas cheer in the form of numerous Holiday-themed specials as well as yet another saccharine ‘Christmas Prince’ movie. New selections such as the vampiric V Wars, the split-up chronicle Marriage Story, and the finale season of Fuller House are sure to bring the binges alongside anime debuts like the returning Carole & Tuesday as well as The Disastrous Life of Saiki K.: Reawakened.

As one may expect from this article’s title, there’s also more than a few movies and TV shows slated to leave the streaming service by the end of the year. In light of the recent launch of Disney+, Netflix December is letting go of Disney-owned properties Star Wars: The Last Jedi, Marvel’s Thor: Ragnarok, and George of the Jungle 2. Several shows like Star Trek: The Animated Series, Merlin, and the 11-season run of Frasier are also getting the ax as well, in addition to all five original Rocky movies. In a surprising move, the original 1982 The Dark Crystal is also set to leave following Netflix’s debut of a prequel series back in August.

Leading up to Netflix December, news regarding The Witcher series has considerably amped up, with a new trailer, poster, as well as a series of cryptic episode descriptions coming to light and keeping fans on their toes ahead of release. General enthusiasm for the show has already greenlit another season for the epic adaptation, with a total of seven seasons being mapped out for the future. Stay tuned to Don’t Feed the Gamers for the latest gaming and entertainment news 24 hours a day and be sure to follow us on Twitter and Facebook to be informed as soon as it goes live.

Here are all the titles releasing for Netflix December 2019 sorted by date:

Here are all the selections leaving Netflix December 2019: 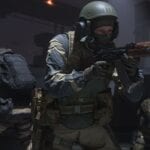 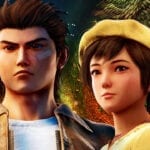