As of Wednesday November 30th, Netflix has finally added a feature that has been long requested by Netflix subscribers. For watchers on mobile devices having a constant internet connection is no longer necessary. Netflix has launched a new feature in it’s latest update that allows viewers using Apple and Android devices to download certain shows and movies for offline viewing.

While many members enjoy watching Netflix at home, we’ve often heard they also want to continue their ‘Stranger Things’ binge while on airplanes and other places where internet is expensive or limited [Said Eddy Wu, Netflix’s director of product innovation] 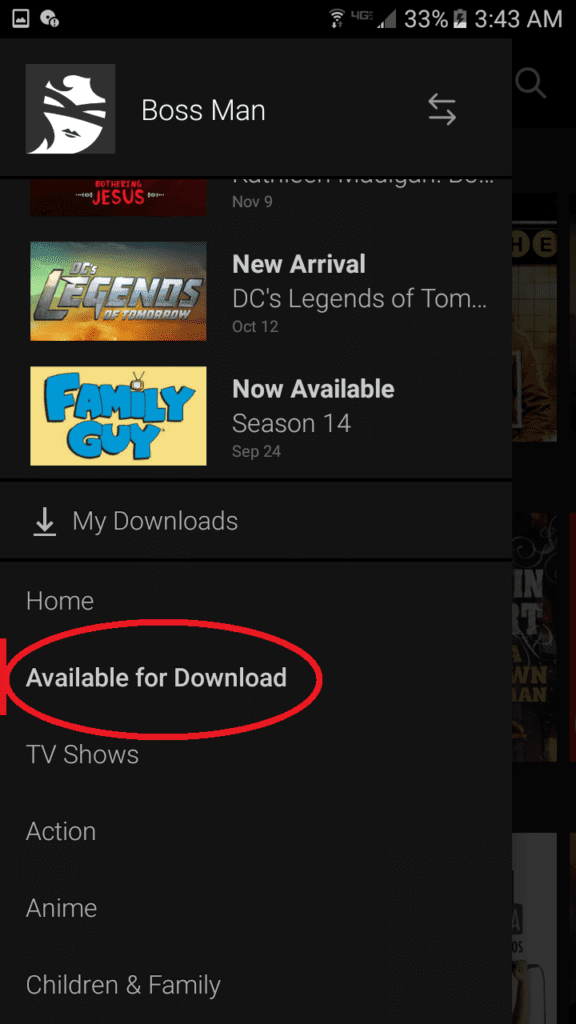 Temporary download capability is not an entirely new feature, in fact Amazon Prime has offered offline viewing capabilities for mobile viewers for approximately a year or so. Other companies have also offered an offline viewing options such as YouTube Red, and the Starz mobile viewing app. The executives at Netflix had previously brought up the possibility of an offline viewing option for people with limited internet accessibility, particularly for countries with constrained bandwidth restrictions, however nothing more had been announced until now.

Netflix’s new download feature is included in all plans and available for Android and IOS phones and tablets. To download titles, users will need IOS 8.0 or later or Android 4.4.2 or later as well as the latest update of Netflix’s app.

Thanks to this newest feature, Netflix users no longer have to worry about using up their whole data plan watching movies on that long road-trip or on that 9 hour flight. As for the time being the entire Netflix library is not currently available for download however there is no shortage to what is available. Currently the list contains Netflix Original titles such as “Orange Is the New Black,” “House of Cards,” “Stranger Things,” and “The Crown.” Non Netflix Original titles available include TV shows such as “Breaking Bad,” “Supernatural,” “The Office,” “The Flash” and “The 100.” A few of the movies currently available include “Boyhood,” “No Country for Old Men,” “Pulp Fiction,” “Kung Fu Panda 3” and “Home.” Variety has compiled a full list of what is currently available for download. 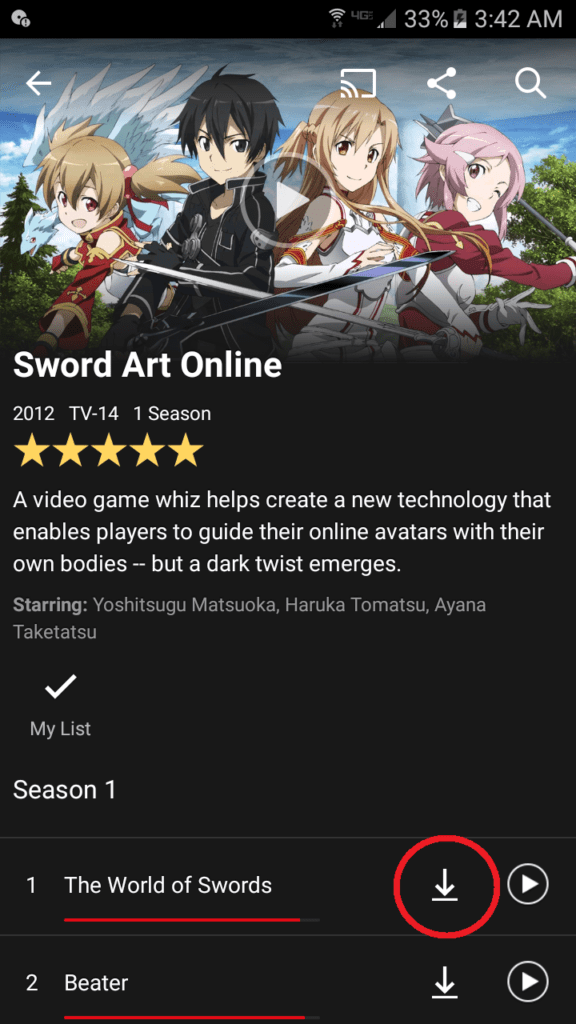 So if you’re worried about using up all your data or not being able to find an internet connection during your next trip, just head over to your Netflix app and stock up on watching material before you go, you’ll be good as gold. For all your latest news for entertainment and gaming stay tuned to DFTG and check out this sneak peek of Netflix’s next exciting original, Lemony Snicket’s A Series of Unfortunate Events. Until next time, happy watching! 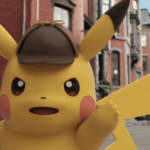 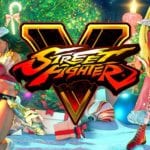 Have a Street Fighter V Holiday This Year with Festive Costumes and More! (VIDEO)