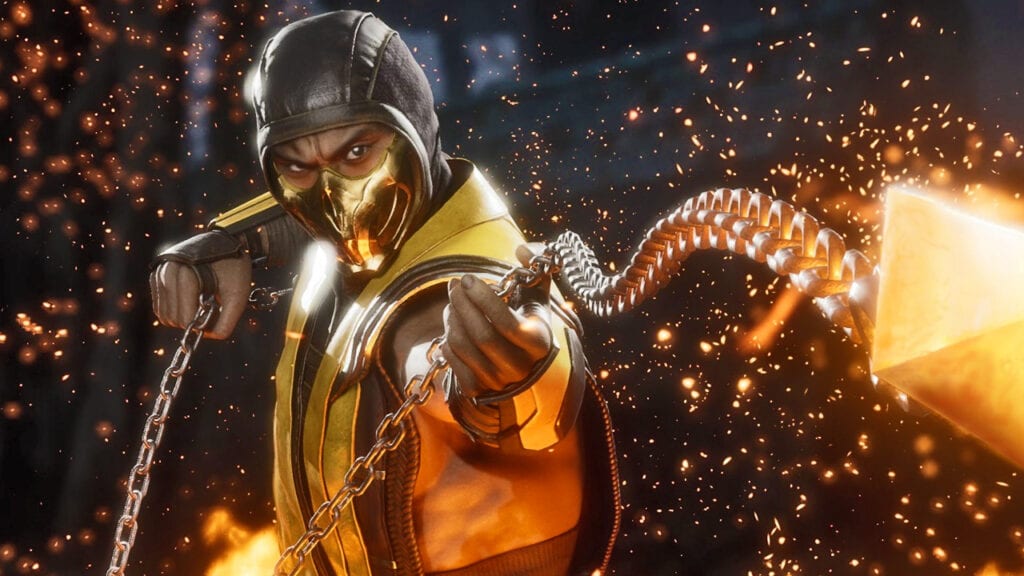 Arguably the biggest announcement from this year’s The Game Awards (besides another certain game) was the electric reveal of NetherRealm Studios’ next violent fighting project Mortal Kombat 11. The showcased footage was about as gloriously gruesome as one would expect, displaying the absolutely brutal assault of Scorpion by the hands of the normally level-headed Raiden.

One aspect of the epic trailer that wasn’t as fondly received was its choice of music, “Immortal” by 21 Savage. While an entirely fine song on its own, fans have argued that the moody track doesn’t exactly fit well alongside the bloody brawl presented on-screen. As a way to remedy the situation, YouTube user lzuniy has uploaded an updated version of the trailer featuring some much more familiar tunes: the legendary Mortal Kombat movie theme. Check it out below.

If the Mortal Kombat series’ iconic signature theme isn’t enough to get hype flowing, perhaps solace can be found in the oodles of details that have emerged over the last month. A batch of revealing screenshots have seen the light of day, comic book hero Spawn may be joining the fight, and Ed Boon has since teased the rest of the game’s potential roster. Also made public were several details about the release of Mortal Kombat 11, which happens to arrive on Nintendo Switch, PC, PlayStation 4, and Xbox One on April 23rd, 2019.

What do you think? Are you a fan of the updated MK11 trailer, or have you grown to appreciate the original version? Let us know in the comments below and be sure to follow Don’t Feed the Gamers on Twitter and Facebook to be informed of the latest gaming and entertainment news 24 hours a day! For more headlines recently featured on DFTG, check out these next few news stories: 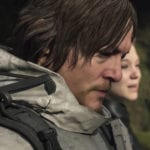 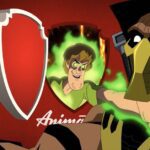