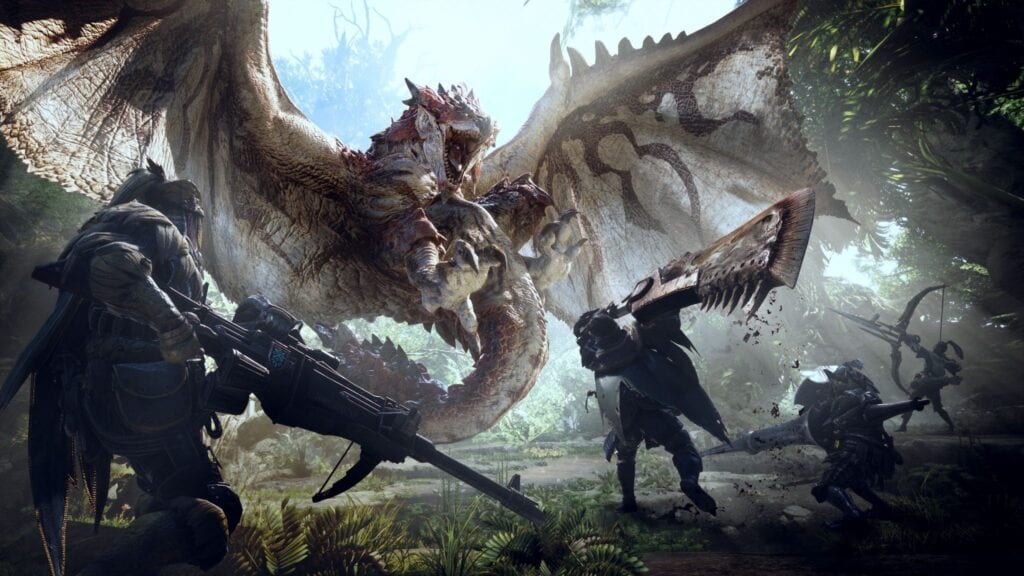 With the sixth main installment in the Monster Hunter franchise set to arrive later this week, gamers are preparing to take on some beastly creatures and earn some glorious loot. However, the JRPG won’t be making its way to the hottest new hybrid console, but the game’s directors have explained the reasoning behind the lack of a Monster Hunter World Nintendo Switch port.

In a recent interview, Monster Hunter World directors Kaname Fujioka and Yuya Tokuda sat down to talk shop about the highly-anticipated video game. While it is understandable to think that the general size of the title is to blame for a Switch no-show, that doesn’t seem to be the primary reason. Essentially, it boils down to the fact that development on Monster Hunter World began long before the Nintendo console was even announced. Here is what they said:

We don’t have any plans for the Switch at the moment. Part of the reason is that the title has been in development for almost 4 years. At the time we had to commit to our hardware choices, we decided on using the most powerful current generation consoles available at the time, which was Playstation 4 and Xbox One. So [the decision was made] before the Switch was even announced or on sale.

It’s also because for every title we decide what the best fit for hardware is for the concept. We don’t just look at everything. It’s more like ‘if we want to achieve this kind of game concept, where’s the best place to achieve that?’ and for this title the PlayStation 4 and Xbox One were the best fit for us.”

With no Monster Hunter World Nintendo Switch port in sight, it can certainly be disappointing for fans. It’s also worth noting that even if Capcom were privy to Big N’s plans, nobody could have anticipated the massive success the console has seen in just its first year. Either way, with the franchise previously appearing on Nintendo’s platform, gamers will continue to hold out hope for the future.

Monster Hunter World is expected to release on January 26 for PlayStation 4 and Xbox One, with a PC launch set for later this year. Keep it tuned to Don’t Feed the Gamers as this story develops, and for other gaming news, check out the following:

What say you, gamers? Are you sad to know that a Monster Hunter World Nintendo Switch port isn’t likely going to happen? Do you believe the franchise will ever find its way to the hybrid console outside of Japan? Sound off in the comments section below, and be sure to follow DFTG on Twitter for live gaming and entertainment news 24/7! 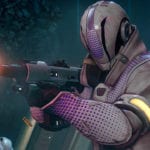 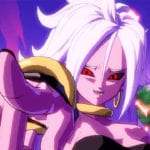