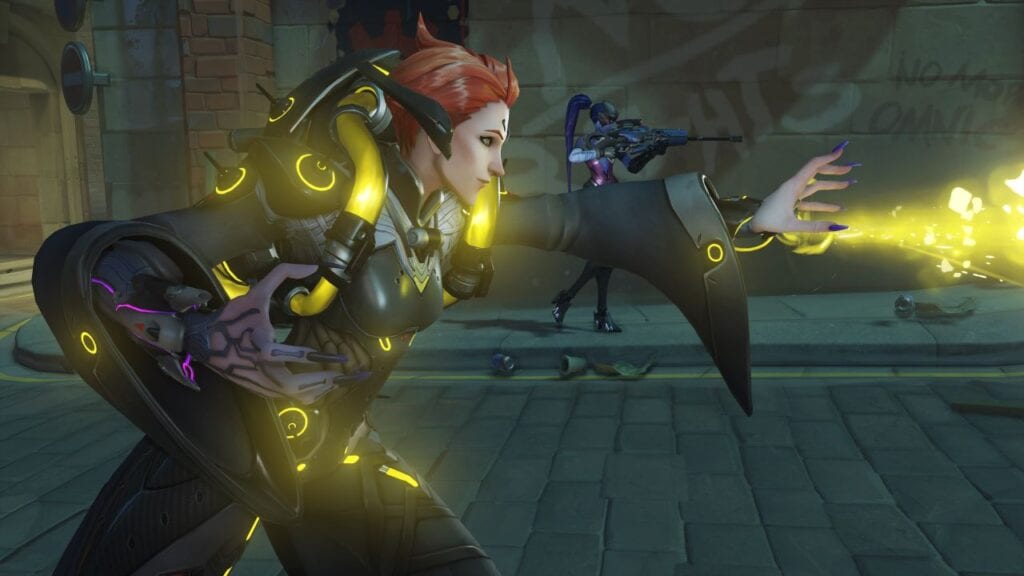 With BlizzCon 2017 fully underway, announcements have been flying out of Anaheim, California with the quickness. The immensely popular FPS Overwatch has certainly received a fair amount of the convention’s attention, especially with game director Jeff Kaplan bringing the heat during the opening ceremony. Not only were a new map and animated short unveiled to fans, but the game’s newest hero saw the light of day. To top it off, Moira skins and concept art were also revealed later in the day.

It was during the Overwatch: What’s Next panel that the upcoming healer’s alternative looks were explored. Even though the initial reveal video showed off a great deal of what Moira is capable of, we didn’t get to see too much as far as different skins and whatnot are concerned. Luckily, more info was given during the panel, including the Moira skins and concept art that can be seen below, starting with her glorious Glam skin:

Fans will notice in the images above that Moira went through quite the transformation while being developed by the Overwatch team. Earlier stages saw her with tentacles instead of the healing hands she ended up with. It wasn’t before seeing many forms that the company decided to give her the dark look everyone saw in the reveal video. Either way, fans surely won’t want to miss it when the upcoming hero hits the live game.

Overwatch is currently available on PC, PlayStation 4, and Xbox One. Keep it tuned to Don’t Feed the Gamers as we bring you more coming out of BlizzCon 2017, and for the other Overwatch-related goodness happening, check out the following:

What say you, gamers? Are you even more excited for the new hero now that these Moira skins and concept art have been released? Do you think the healer is going to become a staple among teams, or will she not impact the game? Sound off in the comments section below, and be sure to follow DFTG on Twitter for live gaming and entertainment news 24/7! 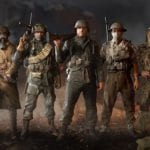 Call Of Duty: WWII Pathfinder Pack Detailed - Here's How To Get It 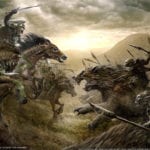