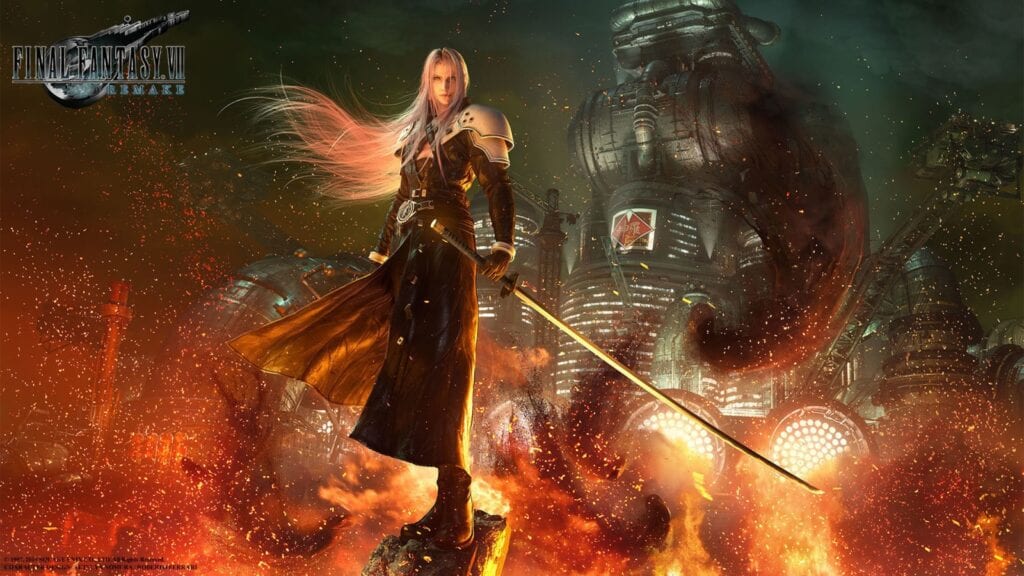 Yesterday, Square Enix delighted a whole lot of fans by releasing some brand new Final Fantasy VII Remake footage during its dedicated concert for the game. The footage featured another new look at Aeris, along with a few different, as yet unseen shots of Midgar, accompanied by an official release date for the first part of the game. Now that it’s Square Enix’s time to shine at E3 2019, the Japanese publisher is delivering in a big way with a slew of new Final Fantasy VII Remake footage.

Game director Tetsuya Nomura took to the stage to announce that they would be showing off some of the game’s revamped battle system, which is narrated as Cloud plows his way through a slew of Shinra soldiers. Then, the trailer switches over to a nearly full length boss battle with FF7’s very first boss, the Guard Scorpion. Check out the gameplay trailer below:

The footage shows off a lot of new details that we have previously gleaned through a massive leak that was revealed a few weeks prior. The player is able to chip away at enemies with each button press, with each successfully connecting attack powering up the ATB gauge, which can then be used by the player to use an item, cast magic, or punish the enemy with a heavy attack that is based on the current weapon equipped. The Final Fantasy VII Remake looks absolutely amazing, and Square Enix has once again proven that it will all be worth the wait.

So, thoughts on the latest footage? Which character are you hoping to see revealed next? Let us know in the comments section below, and as always, stay tuned to Don’t Feed the Gamers for all the latest gaming and entertainment news! Don’t forget to follow DFTG on Twitter for our 24/7 news feed! 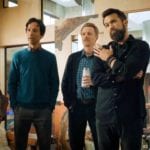 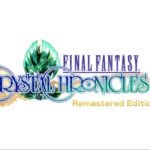