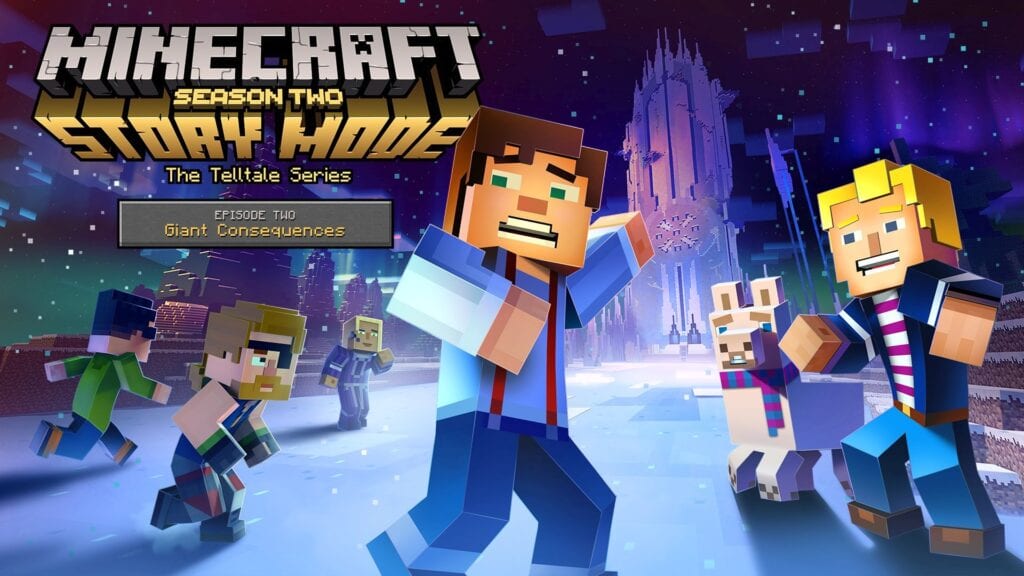 Season 2’s Episode 1 of Telltale Games‘ Minecraft: Story Mode launched just last month, continuing on the blocky adventure that kicked off in the first game. Since then, not much news about the follow-up has been announced, leaving fans to wonder when a second episode would eventually release. Coincidentally, details about Season 1’s delivery to the Nintendo Switch had also been seemingly placed on the backburner. Now, Telltale has announced release dates for Story Mode‘s Switch port and the upcoming new episode for Season 2.

Arriving on August 15, Episode 2 of Season 2, titled “Giant Consequences,” will be available for download on Android, iOS, Mac, PC, PlayStation 4, and Xbox One, with at least three more episodes set to release further down the line. An official retail disc collecting the five episodes is also set for a Fall 2017 release. More about Episode 2 can be read in the official description below:

Jesse and the gang survived the Sea Temple, but they brought home a little more than they bargained for: a lost adventurer, a powerful device, and a colossal enemy capable of grinding Beacontown to dust. There may be more to this fearsome foe than meets the eye, but to find out, Jesse — together with a few trusty friends — must embark on another adventure, this time into the icy unknown… 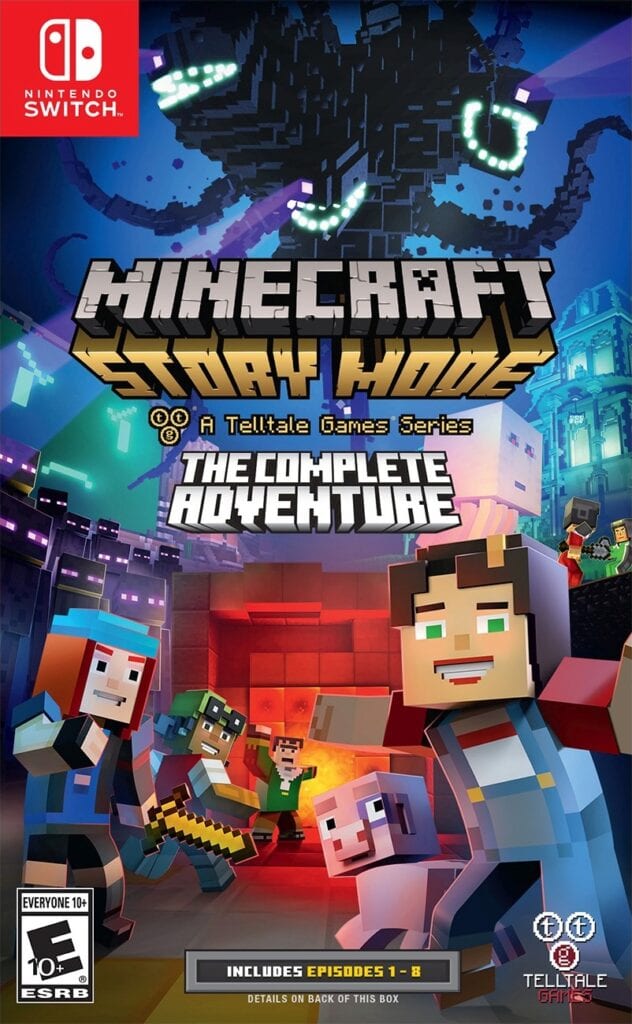 Announced alongside “Giant Consequences” was Story Mode Season 1‘s Nintendo Switch port, which is set to come out August 22 in North America, and August 25 in Europe and other regions. As we know from a previous story, the “Complete Adventure” sports a higher than average price point ($39.99) than other console editions ($29.99), but it’s still unknown if the newer version provides any improvements to justify the $10 increase.

What do you think? Are you looking forward to finally being able to play Story Mode on the Switch, or is Season 2 the focus of your attention right now? Let us know in the comments below, and be sure to follow DTFG on Twitter to be informed of the latest gaming and entertainment news 24 hours a day! 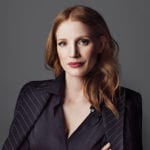 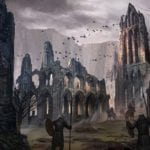