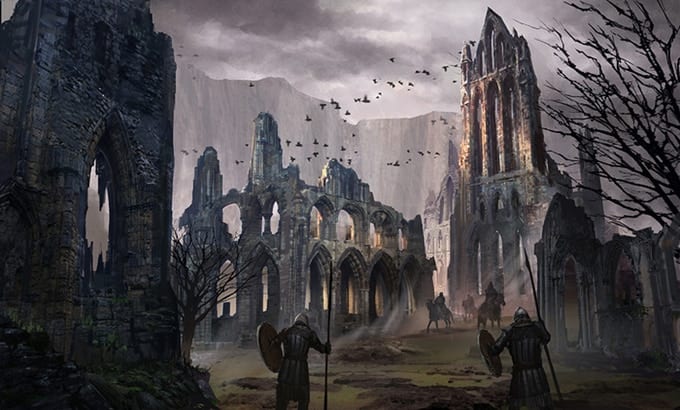 Yasumi Matsuno’s successful Kickstarter for Unsung Story: Tale of the Guardians has indeed lost its developer Playdek. The director of the widely popular Final Fantasy Tactics game envisioned this new title as the spiritual successor to his tactics based RPGs. The goal of this game was to reimagine the genre, providing rich and complex worlds combined with the class-based tactics play his games are known for.

Playdek announced on Kickstarter that it would no longer be developing Unsung Story and that they were passing the torch on to Little Orbit. Some fans were shocked by this, others were worried that the Playdek had left the title with little funds and potentially nothing worth using for the next team. Playdek revealed little in that vein, but had this to say on Kickstarter:

Our involvement is coming to an end. Effective immediately publisher/developer Little Orbit has taken over all the rights and assets to Unsung Story from Playdek, and is now the project creator. They believe strongly the game can be an amazing Tactics RPG and they are excited to carry on and bring Matsuno’s story to life. They will be bringing you project news from this point on to update everyone on their plans for the game…Though we are sorry that we were unable to complete it for you, we believe the project is in good hands with people who have the same passion for the game.”

While Playdek thanked the fans for being supportive, the reaction was more one of frustration. This is understandable considering that the backers have been waiting for years to see this game come out, and Playdek put Unsung Story on the back burner to work on other projects. Ultimately stepping aside was unexpected, given that the company only ever said they were considering outside help to complete the game. 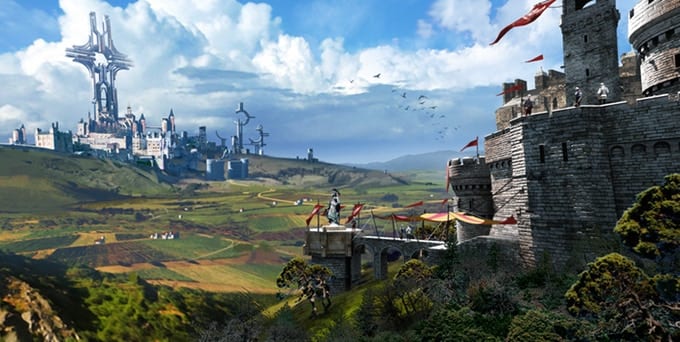 The Kickstarter for Unsung Story raised over $660,000 from nearly 16,000 backers. With Playdek out of the way, fans and backers can only hope that Little Orbit, developer of Adventure Time: Finn & Jake Investigations, Barbie & Her Sisters: Puppy Rescue, and Kung Fu Panda: Showdown of Legendary Legends among others will be able to bring the game to realization. Currently, Little Orbit has not updated the Kickstarter and only time will tell with the future will bring for this long awaited game.

How do the actions of Playdek reflect on them as a developer? Is Unsung Story in better hands with Little Orbit? Join in on the conversation in the comment section below! Don’t forget to follow the official Twitter for live gaming and entertainment news 24/7! 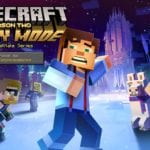 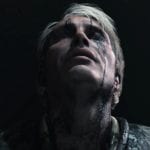 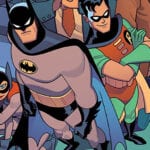 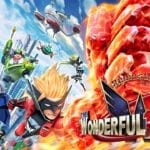