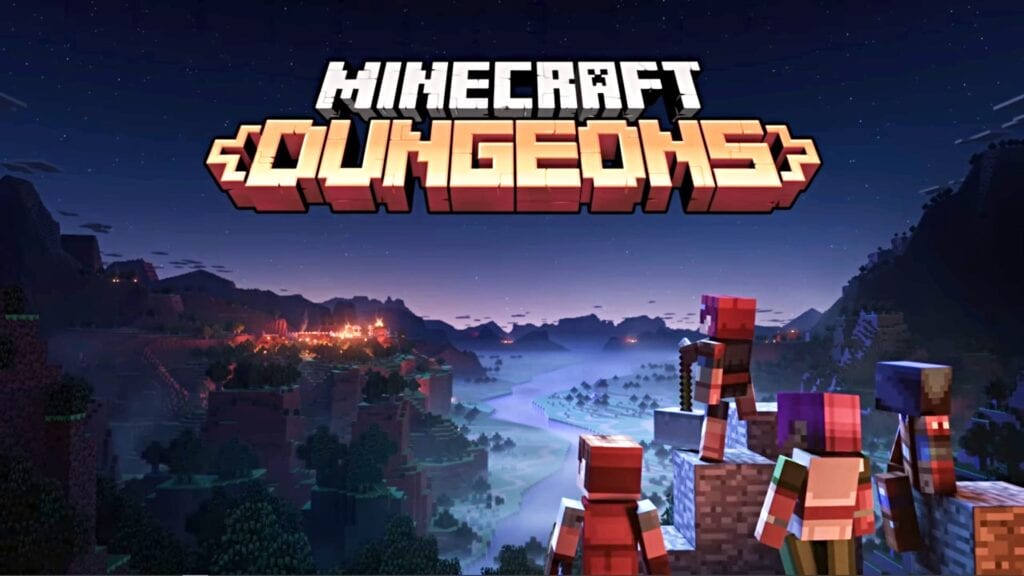 Earlier this year, Mojang announced the next in line to the Minecraft franchise, offering fans new and old a brand new experience within the iconic universe. Inspired by classic dungeon crawlers, the team takes the genre and applies it to their own blocky world. Having only revealed a gameplay trailer for Minecraft Dungeons so far, the Mojang team finally reveals the overarching narrative that will drive the player’s experience. Check out the cinematic peek below:

Minecraft Dungeons is an action-adventure game inspired by dungeon crawlers. Players are tasked with putting a stop to the Arch Illager’s plans of taking over the world, driven by vengeance and evil powers. Below is the transcription of the trailer above that perfectly sums up your next quest in Minecraft Dungeons:

It was a time of great adventure and danger. Shunned by his kin, an illager wanders the land seeking a new home, but all he found was hatred. Driven by rage against those who wronged him, he wandered blind to whatever end. Until at long last, the Illager found something that would change him forever – The Orb of Dominance.

Corrupted by evil, driven by vengeance, The Arch Illager made all bow before him. And if they did not bow, they would fall. The Illagers raided the land. Who would have the valour, the purity of heart, to stand against the Arch Illager’s reign of terror? Well, not that one, but maybe you?”

What do you think about the story of the ostracized Illager turned powerful overlord? Will you be the hero to save all over Overworld as you crawl through dungeons in search for treasure and quests? Let us know what you think in the comments section below or start a conversation on Don’t Feed the Gamers Facebook page. To stay up to date on gaming and entertainment news as it happens, follow us on Twitter! Here are some of our latest: 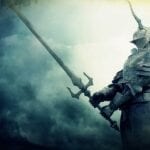