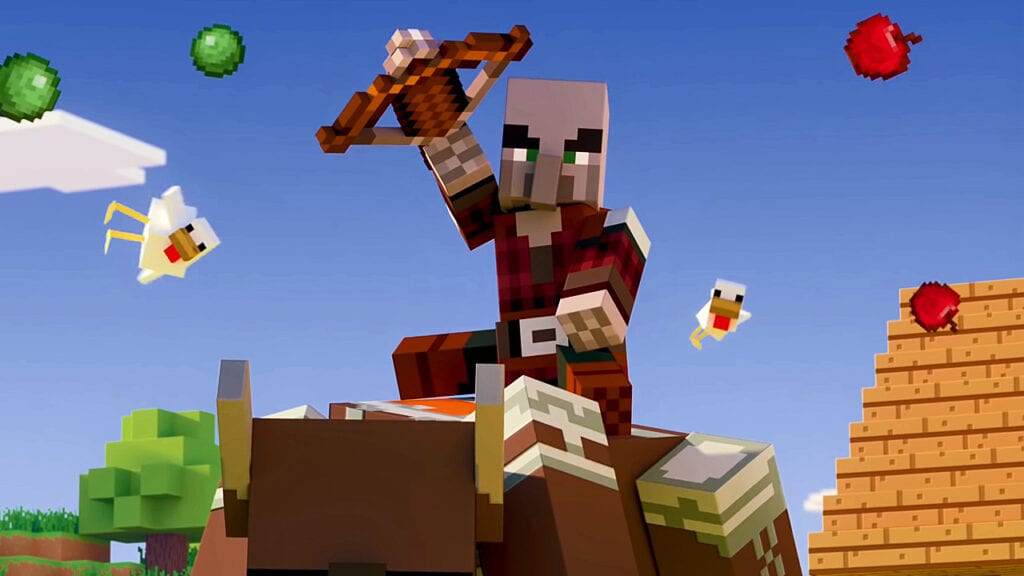 The block-building, mob-slaying, and terrain-exploring of Minecraft is still going strong after all these years and just recently received its biggest ever update this past week. Called the Village & Pillage update, a number of new features have been introduced to the Bedrock Edition of the sandbox experience, including a set of new creative blocks, the new Pillager mob, as well as the new Crossbow weapon.

As the Village & Pillage name suggests, various updates come in the form of the game’s trade-happy Villagers as well as introduce new hostile mob types in Pillagers and Ravagers. In addition, players can also expect revamped environments, a bevy of new items, and quite a few other inclusions such as Raids and assorted bug fixes. A full rundown (via Mojang) of the changes can be viewed below alongside a fun trailer.

Minecraft: Bedrock Edition is out now for Android, iOS, Nintendo Switch, PC, and Xbox One. A Village and Pillage update specific to the Legacy PlayStation 4 version currently has no release date.

What do you think? Are you glad to have all these new changes in Minecraft? Let us know in the comments below and be sure to follow Don’t Feed the Gamers on Twitter and Facebook to be informed of the latest gaming and entertainment news 24 hours a day! For more headlines recently featured on DFTG, check out these next few news stories: 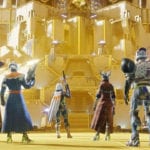 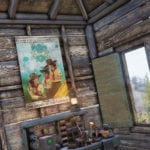 Fallout 76 To Add Backpacks And Pioneer Scouts In Next Update