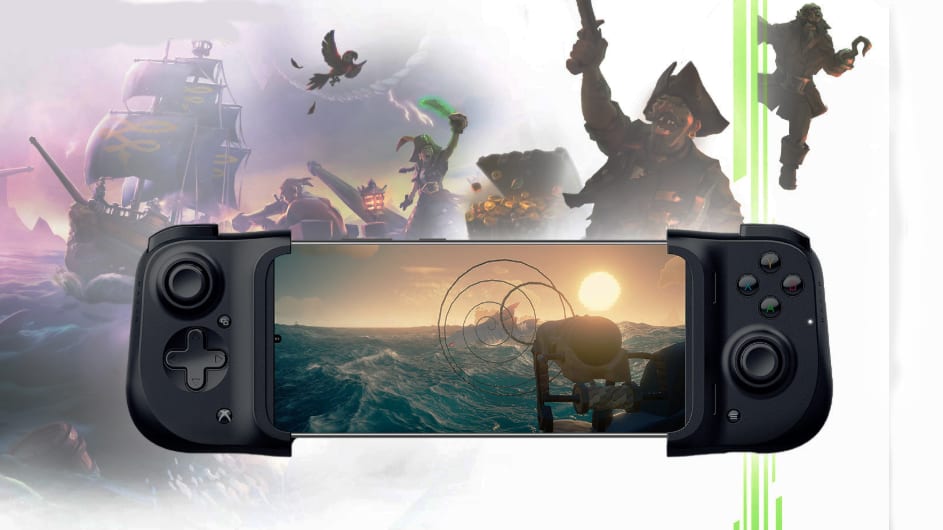 It was revealed a few weeks ago that Microsoft’s upcoming cloud-gaming platform would be launching in September, but no specific date was provided. That said, we now know when Project xCloud is arriving for Xbox Game Pass Ultimate members, but it will only be available for Android users at first.

Project xCloud will be available starting on September 15th as part of Xbox Game Pass Ultimate. Instead of upping the price of the popular service to include the new feature, the price will remain the same at $14.99, but it will now allow players to enjoy a good portion of games on the go with their Android devices.

The xCloud team have noted they intend to bring both mobile platforms into the fold with their cloud gaming tech, but Apple’s App Store policies have provided a bit of a challenge, which is why only Android users will be able to take advantage upon launch. “It’s our ambition to scale cloud gaming through Xbox Game Pass available on all devices, but we have nothing further to share at this time regarding iOS,” a Microsoft spokesperson told The Verge.

It’s unknown exactly when iOS users can enjoy cloud gaming via xCloud, but given the fact that it took Valve nearly a year to get Steam Link operational on Apple products, it might be some time before it happens. As for which games players will be able to enjoy through xCloud, it won’t include the entire Game Pass catalog, but the first 36 games that will be available at launch can be found below:

Microsoft’s Project xCloud will launch on September 15th and be available through Xbox Game Pass Ultimate for Android users. Support for iOS devices is expected to be announced at a later date. Keep it tuned to Don’t Feed the Gamers as this story develops, and for other gaming goodness going on right now, check out the following:

What say you, gamers? Are you excited to finally play games through xCloud next month, or will you be waiting until iOS devices are supported? Sound off in the comments section below, and be sure to follow DFTG on Twitter for live gaming and entertainment news 24/7! 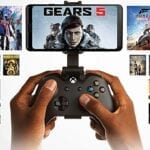