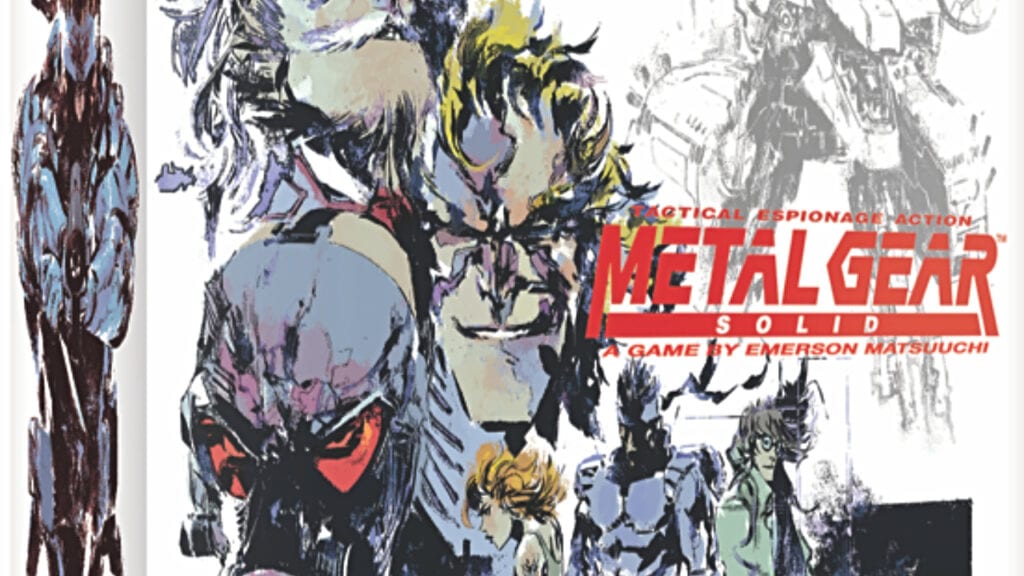 Without a shadow of a doubt, the Metal Gear Solid is easily one of the reasons Konami is still recognized to this day. With the help of the legendary Hideo Kojima, the company made a name for itself in the industry with a critically-acclaimed series. Knowing they have a loyal fanbase that remains after Kojima’s departure, Konami teams up with publisher IDW to bring a tabletop titled Metal Gear Solid: The Board Game.

Designed by Emerson Matsuuchi of such creations as Reef, Specter Ops, and Century, this version of MGS is a “fully cooperative, miniatures board game” that follows the narrative direction of the series’ first game. Assuming the role of characters Solid Snake, Meryl Silverburgh, Dr. Hal “Otacon” Emmerich, and Gray Fox the Cyborg Ninja. This tabletop experience will require that players “avoid detection as they complete objectives,” and features a “highly dynamic A.I. system and sandbox gameplay.” Check out the box art: 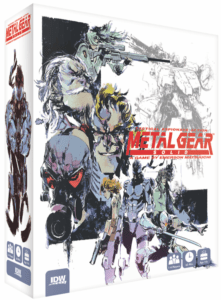 Metal Gear Solid: The Board Game will feature miniatures sculpted by Francesco Orru, artwork from Kenneth Loh, and design by Matsuuchi. Matsuuchi states: “I’m probably the biggest fan of Metal Gear Solid. Ever since playing the first Metal Gear Solid, it has forever altered the way I view games. The story it told was so memorable and the gameplay experience so rich that it has shaped my expectation of games as both a designer and gamer. So the opportunity to bring this masterpiece to the table has been an honor and dream come true. I’m excited to be able to capture the tactical stealth action that is the hallmark of the franchise as well as create a new experience and story for the Snake fans. Age hasn’t slowed him down one bit.”

In bringing the tabletop version of the first MGS title, IDW’s vice president of new product development states in a press release:

Having partnered with Konami in the past to adapt Metal Gear Solid into comics and produce all new stories in the Silent Hilluniverse, we are extremely excited to be partnering again to bring Metal Gear Solid to a new gaming medium: tabletop. We know this a beloved franchise with a die-hard fan base, and as such we’re putting all of our energy into producing a premium gaming experience that is exciting to play over and over again.”

The first look at MGS: The Board Game will likely come with the arrival of E3 2019. Are you excited to see another video game get the tabletop treatment, or would you prefer that Konami made a new Metal Gear Solid title that’s true to the original series? Let us know what you think in the comments section below or start a conversation on DFTG Facebook page. To stay up to date on gaming news as it happens, follow us on Twitter! Here’s some of our latest to catch up on:

Metal Gear Solid by IDW Games hits shelves in 2019. An exact date has not been released yet. 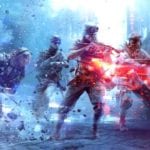 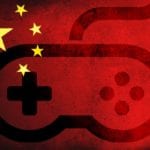 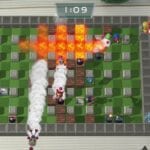