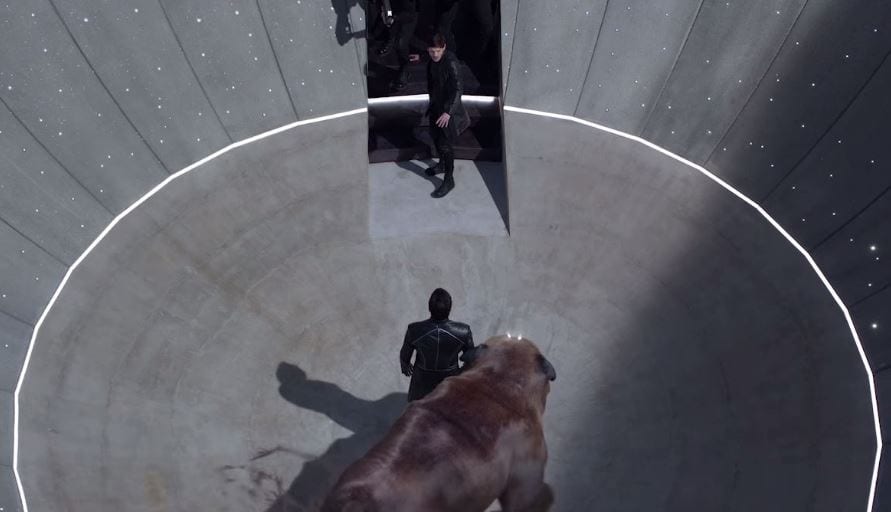 A few days ago, fans got a new poster along with a release date for the upcoming installment in the Marvel Universe. We got a good look at the Royal Family, even if it was just a still image. Well, that changes today because the official Inhumans trailer has dropped, and it gives us the best glimpse yet as to what’s coming. But first, here’s a brief synopsis for the show:

After the Royal Family of Inhumans is splintered by a military coup, they barely escape to Hawaii where their surprising interactions with the lush world and humanity around them may prove to not only save them, but Earth itself.”

As can be seen in the trailer below, we finally get a high definition look at Lockjaw, Crystal’s massive teleporting dog. Some fans may remember the leaked footage from last month that was a little rough around the edges, but the official thing is sure to be an improvement. We also get to see how Maximus intends to commit treason against his brother Black Bolt, the super quiet Inhuman that can lay waste to any land with a whisper. “We will create our destiny,” he says in an inspirational speech that is undoubtedly meant to bring about an uprising. A bit of Back Bolt’s power and much more can be seen in the video below:

What say you, TV fans? Thoughts on the Marvel’s Inhumans trailer? Was it good to see Lockjaw in all of their teleportation glory? Do you have hope for this show? Sound off in the comments section below, and be sure to follow DFTG on Twitter for live gaming and entertainment news 24/7. If it’s more reading that you’re needing, check out the following:

"Welcome to the Jungle" – The Full Jumanji Trailer Has Arrived! (VIDEO) 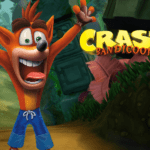