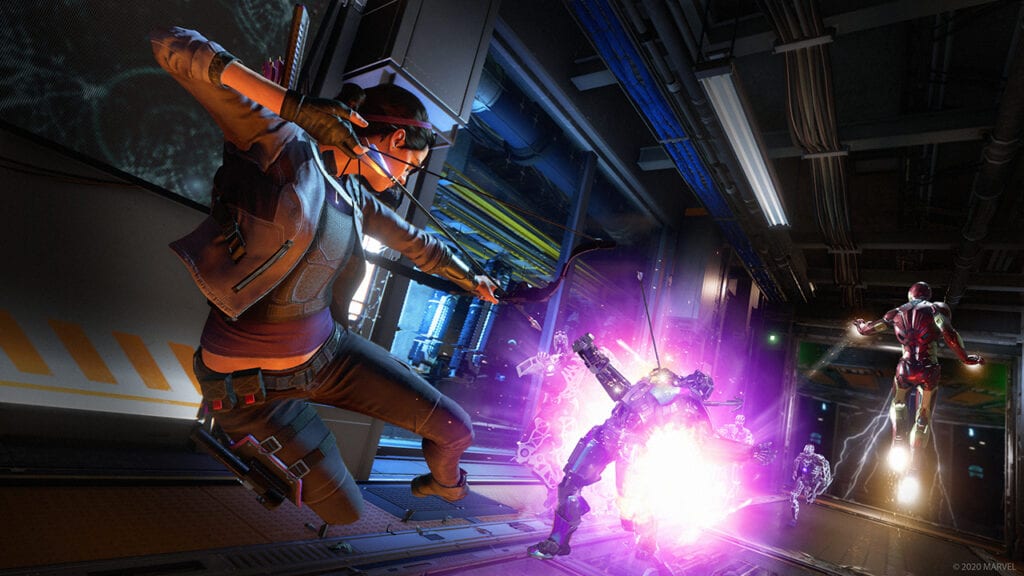 While Marvel’s Avengers didn’t make the biggest splash when it first released, Square Enix and Crystal Dynamics appear keen to turn things around with a spectacular round of post-launch content, which includes several new characters from Marvel Comics lore. Following the hero’s recent delay, it appears that Kate Bishop is finally set to join Earth’s mightiest heroes on December 8th, introducing a new playable character as well as a variety of additional story and mission content.

All was revealed in another of the game’s War Table presentations, which focused on detailing the incoming operation titled “Kate Bishop: Taking AIM.” During the video, Square Enix showed off a bit of what fans can expect from the story, which sees Kate assemble with the rest of the Avengers to find her eagle-eyed mentor Hawkeye, a.k.a. Clint Barton. Of course, this mission isn’t a simple as it sounds, as it looks to involve time travel, the return of AIM, as well as the ability-mimicking villain, the Super Adaptoid.

Kate Bishop herself looks to bring an all-new play style to Marvel’s Avengers, utilizing her signature bow for long-range attacks as well as a sword for close-quarters combat, with either weapon able to be upgraded with tactical and skill upgrades. The hero also has a series of bonus abilities leveraged by “repurposed AIM tech,” allowing her to wield “quantum energy” and perform teleportation maneuvers such as creating portals, firing quantum arrows, and spawning a holographic decoy. 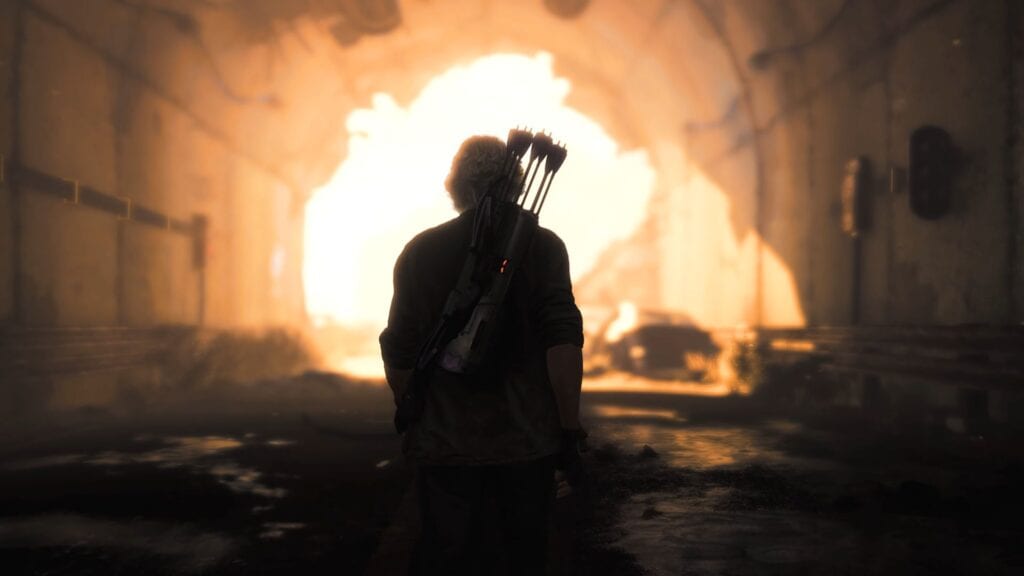 Taking AIM is intended to be the first entry in a two-part adventure, with the first introducing Kate Bishop and the second following Hawkeye in a story of his own. In addition to Bishop, the new War Table also showed off the first peek of Hawkeye’s DLC titled “Operation: Future Imperfect.” Not too much was revealed about the upcoming content, but it was confirmed to release in “Early 2021” and take place in a desolate, Mad Max-style future where “all hope is lost.” The footage notably features Barton donning a particularly apocalyptic look alongside a fully bearded and talkative version of The Hulk.

Marvel’s Avengers appears to have quite the pair of DLCs ahead of it, with the Future Imperfect operation holding some potentially interesting possibilities. While the future looks exciting, the game’s launch hasn’t lived up to everyone’s expectations, prompting Crystal Dynamics to initially delay its post-launch roadmap until major bugs are squashed. With Kate Bishop now on the way, it seems the developer is in a better position to release new content and prepare for future offerings.

Marvel’s Avengers is out now for Google Stadia, PC, PlayStation 4, and Xbox One, with next-gen PlayStation 5 and Xbox Series X/S versions arriving sometime in 2021.

What do you think? Are you excited for Kate Bishop’s arrival in Marvel’s Avengers, or are you more intrigued by Hawkeye’s apocalyptic antics? Let us know in the comments below and be sure to follow Don’t Feed the Gamers on Twitter and Facebook to be informed of the latest gaming and entertainment news 24 hours a day! For more headlines recently featured on DFTG, check out these next few news stories: 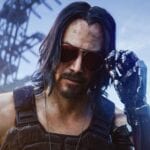 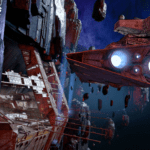