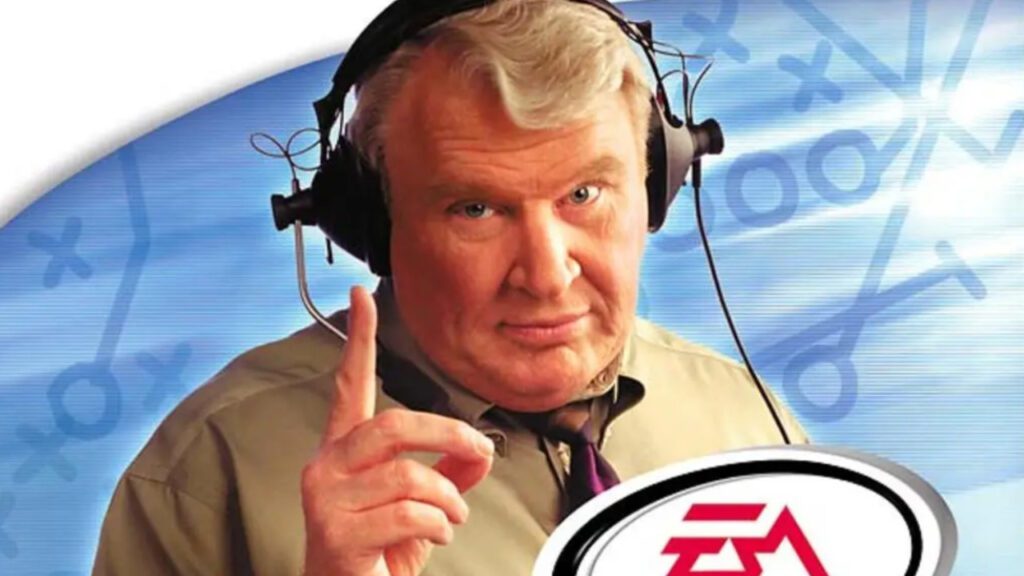 A legend in both the world of American football and video gaming, NFL coach, broadcaster, and star of Electronic Arts’ Madden NFL series, John Madden has passed away at the age of 85. The unexpected loss was announced earlier today by NFL.com, with NFL Commission Roger Goodell commenting on Madden’s passing, saying, “He was football.”

“On behalf of the entire NFL family, we extend our condolences to Virginia, Mike, Joe and their families,” Goodell said in a statement. “We all know him as the Hall of Fame coach of the Oakland Raiders and broadcaster who worked for every major network, but more than anything, he was a devoted husband, father and grandfather. Nobody loved football more than Coach. He was football. He was an incredible sounding board to me and so many others.”

“There will never be another John Madden, and we will forever be indebted to him for all he did to make football and the NFL what it is today.”

John Madden may be most known for his energetic career as an NFL commentator and the long-standing name behind the Madden NFL games, but the monumental man began his sports career as head coach for the formerly Oakland Raiders, where he led the team across 10 consecutive winning seasons and even won it all at Super Bowl XI in 1977. Following his retirement in 1979, Madden continued his stay as a staple of the sport, serving as a star commentator of the NFL for an astounding 40-year career. 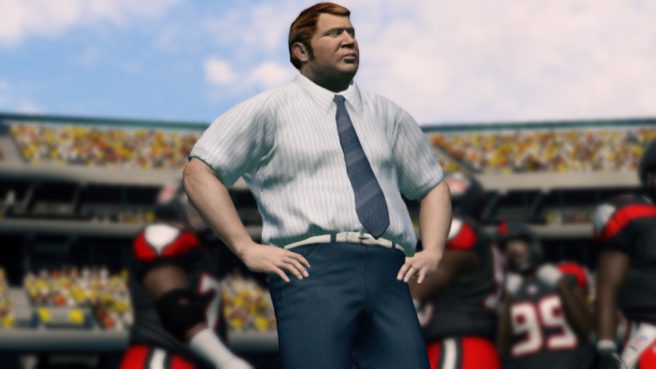 Those in the gaming space may be most familiar with Madden through Electronic Arts’ namesake football franchise. Spearheaded in the early 1980s, EA initially intended to release ‘John Madden Football’ with Madden’s name simply as an endorsement. However, the former Raiders coach also used his expertise to contribute to the game’s design, feeding various plays and strategies to developers and pushing to include accurate 11-player teams, even as implementing more than 6 or 7 was considered a nightmare at the time.

Though these ambitions stretched development by several years, John Madden Football eventually saw release in 1988 for MS-DOS PCs. While this first version of the game wasn’t exactly a blockbuster, the final product ultimately kicked off the Madden NFL games we know today. Across over 30 years and 32 main entires, Madden featured as the series’ sole cover star until 2001 and continued to provide in-game commentary until his retirement from broadcasting in 2009. All the while, his celebrated name has continued to headline the hugely-popular series.

“Today, we lost a hero,” Electronic Arts released in a statement. “John Madden was synonymous with the sport of football for more than 50 years. His knowledge of the game was second only to his love for it, and his appreciation for everyone that ever stepped on the gridiron. A humble champion, a willing teacher, and forever a coach. Our hearts and sympathies go out to John’s family, friends. and millions of fans.

“He will be greatly missed, always remembered, and never forgotten.”

​What do you think? What is your favorite memory of the Madden NFL series? Are you more a fan of the broadcaster’s immense contributions to American football? Let us know in the comments below and be sure to follow Don’t Feed the Gamers on Twitter and Facebook to be informed of the latest gaming and entertainment news 24 hours a day.​