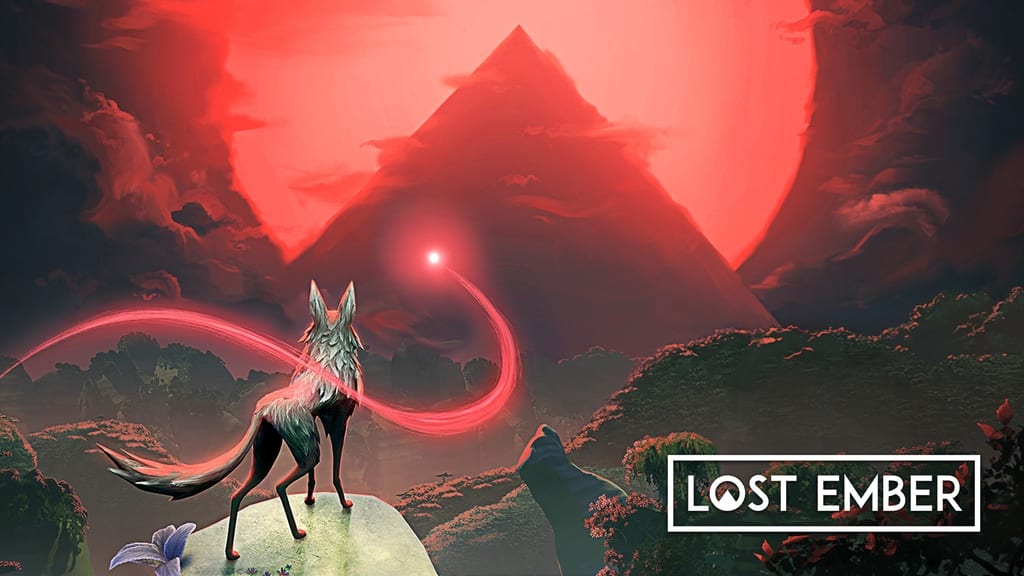 Back in May, Mooneye Studios announced it would be releasing an indie platformer, conservatively titled “Lost Ember”. This upcoming release promised us an epic third-person exploration game reminiscent of titles such as Journey (2012) and The Legend of Zelda: Twilight Princess (2006).

For those who don’t quite know what this game is, Lost Ember allows you to play as a wolf that can possess other animals of the forest in order to explore the terrain of a fictional Mesoamerican ruin called Machu Kila. The game is presented entirely from the wolf’s perspective, which can shift from creature to creature as you navigate the jungles on your quest. Just check out these images below to get an idea of how utterly amazing this game is. If you’re a fan of casual art-style gaming, you’ll love Lost Ember!

With the game’s teaser trailer release, now we can see that it’s looking to be everything the developers promised, and more. The game looks cinematically beautiful and promising to those who love platform gaming. Check out the video below to see exactly what Mooneye Studios has in store for us:

Lost Ember started off its journey into reality with a Kickstarter campaign and has made a massive amount of money. With a little under a month left, Lost Ember has already surpassed its goal to make this game a reality, which means the game is officially a go!

Check out the official website for more details on this stunning game. There’s still time to back the game on Kickstarter as well, which can only help to make the game that much better.

For more articles like this, check out these suggestions. Happy gaming, everyone!: 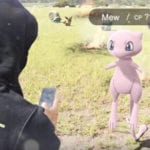 When Pokemon Go Gets Fierce (VIDEO) 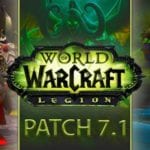 World of Warcraft's Developer Q&A Video - All You Need to Know About Patch 7.1