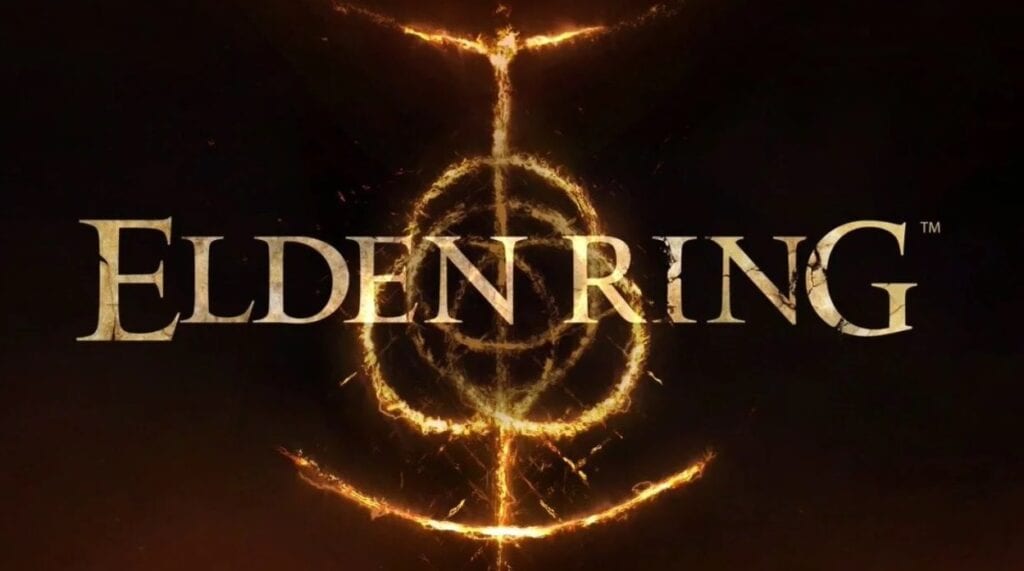 Very little information has come out of the Elden Ring camp since the game was originally announced a few years back, though the time of silence seems to be at an end for the folks over at FromSoftware. With E3 2021 just a few months away (in whatever form it may take), a batch of leaked Elden Ring footage has surfaced reconfirming that the game will effectively be an open-world Souls-like.

Originally discovered by VGC, a leaked Elden Ring video labeled as ‘Bandai Namco confidential’ made its way across the internet before being pulled, though since then the footage has reappeared and has been stitched together to form a vaguely coherent trailer accompanied by extra gameplay footage. It’s actually rather scary how much Elden Ring looks like just another Dark Souls clone, though it’s hard to fault FromSoftware for sticking with what they’re good at and continuing to give the people what they want. Here’s the trailer:

“I can only imagine what drives you to seek the Elden Ring,” the unseen narrator says at the start of the leaked trailer. “I suppose you can’t be talked into turning back. Very well then!” Following these words, the trailer kicks off into a series of scenes that reveal that Elden Ring appears to be the next logical step for the Souls genre, with FromSoftware seemingly building upon its Havel the Rock-solid foundation with the added benefits of an open world and storytelling from George R. R. Martin. How Elden Ring ties to the Dark Souls franchise is unknown, if such a tie even exists at all, though the game certainly sports its fair share of Dark Souls mechanics and imagery.

Thoughts on the leaked Elden Ring trailer? Let us know in the comments section below, and as always, stay tuned to Don’t Feed the Gamers for all the latest gaming and entertainment news! Don’t forget to follow DFTG on Twitter for our 24/7 news feed! 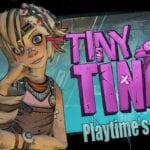 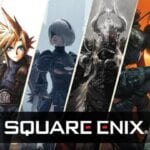