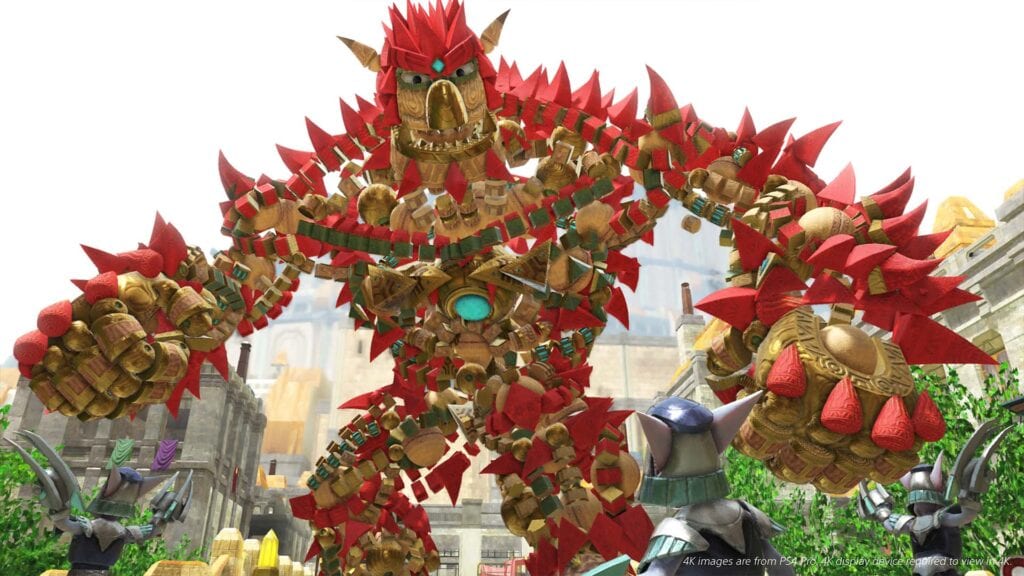 From developer SIE Japan Studio and designer Mark Cerny comes the sequel to the fun, beat ’em up game Knack 2 complete with puzzles and various enemies to defeat. Exclusively for the PS4, the game was initially announced during PSX 2016 and the trailer revealed that the game continues to stay true to the unabashed bashing and cooperative body slamming of everything far and wide. In fact, Sony announced that a Knack 2 demo is available now before the game’s debut on September 5th, 2017.

It is free to play and it’s accessible via the PlayStation Store for Europe and North America. Download size varies between 2.2 and 2.6 GB depending on your region, which you can find here (EU) and here (NA). As described in the description listed below, players get to try out the “mysterious Monastery level”.

Download this action-packed demo – featuring the mysterious Monastery level – to get a taste of Knack’s next big adventure! Body slam sneaky enemies before they bash you, solve puzzles and unleash powerful attacks; then team up with a friend in co-operative play on the same TV. Knack’s a hero full of surprises – he’s the big-hearted little guy who can grow to the size of a house or shrink down to just two feet tall to beat the baddies.” 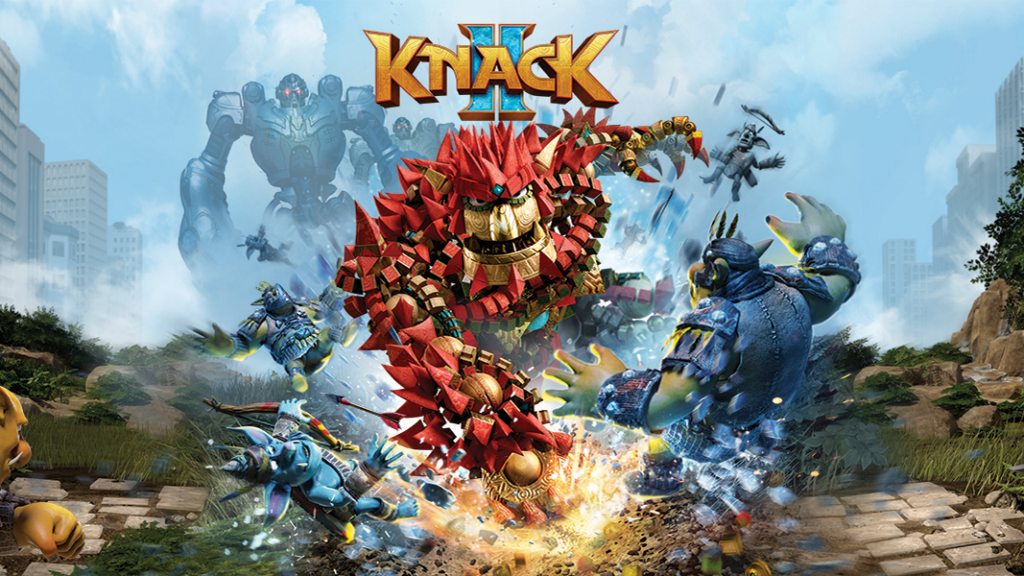 The full Knack 2 game is slated for September 5th, 2017 as a PS4 exclusive game and can be purchased at a price point of £29.99/$39.99. So, gamers, will you be trying out the Knack 2 demo for yourself? Are you a fan of brawler, beat ’em up titles? Feel free to let us know in the comments section below or start a conversation on Don’t Feed the Gamers official Facebook page. To stay up to date on gaming news as they happen, follow us on Twitter! Here are some of our latest: 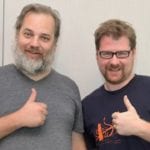 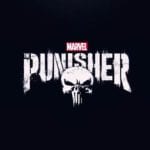