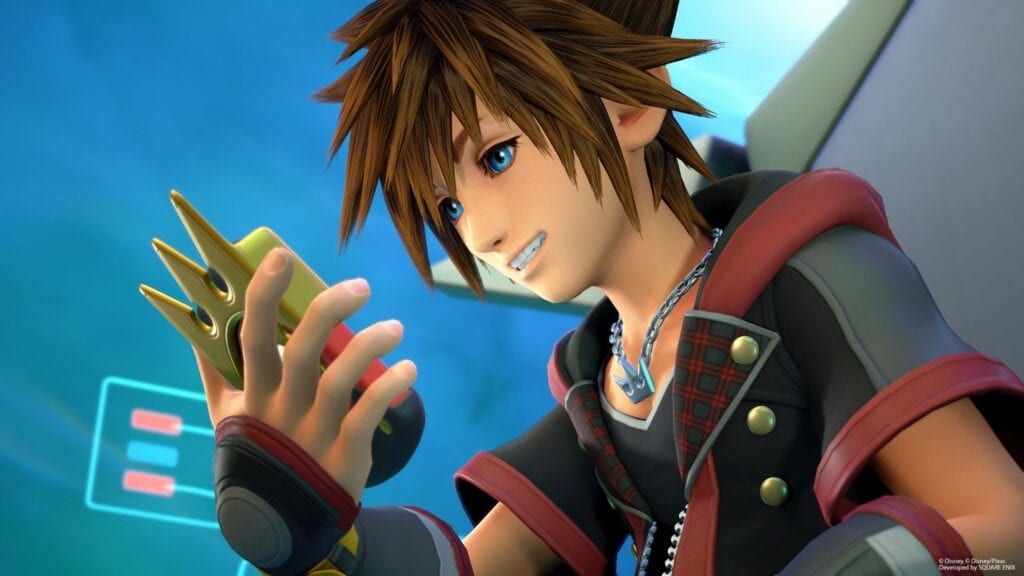 Kingdom Hearts 3 had a large presence at the Tokyo Game Show earlier this month, with the Square Enix and Disney collaborative title releasing a debut trailer for the Big Hero 6 world, followed later by a lengthy trailer revealing loads of new battle gameplay footage and beautiful cutscene goodness. Now, Japanese publisher Square Enix has released tons of new screenshots that focus on the world of Big Hero 6.

Shown below, the screenshots reveal some of the linked actions Sora can make with Baymax, as well as showing off his Big Hero 6-themed Nano Arms weaponry. Additionally, we are also given an exciting new look at Gumi ship mechanics, which seems like it may at least partially contain a free roam segment, which would be exciting. Check out the screenshots below:

One of the screenshots shown above shows Vanitas looming over Aqua, poised to attack her with his Keyblade while she is unconscious. While not much is still known about the story at this time, we do know that Sora ends up battling Aqua at some point in a pretty cool-looking boss battle, so that may have something to do with why she is attacking our beloved protagonist.

So, thoughts on the huge batch of new screenshots? What are you most excited for in the game? Let us know in the comments section below, and as always, stay tuned to Don’t Feed the Gamers for all the latest gaming and entertainment news! Don’t forget to follow DFTG on Twitter for our 24/7 news feed! 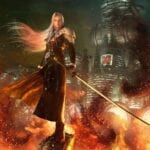 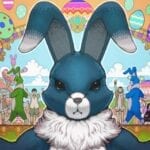 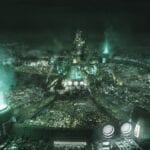