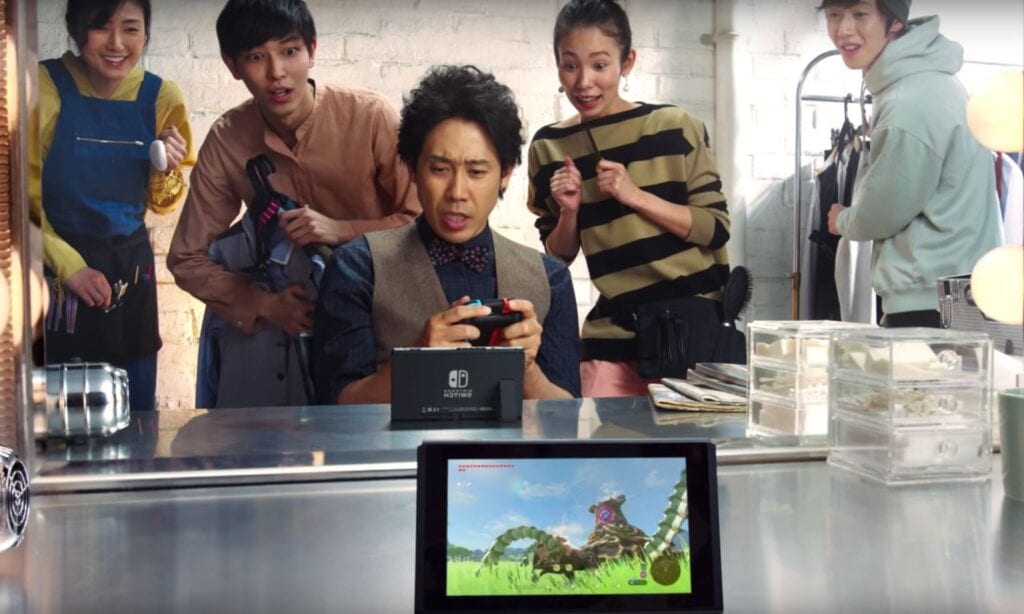 Ever since the relatively smaller sales numbers of the Wii U, Nintendo hoped that their new hybrid console might be the fresh idea to put their hardware sales back on top. The recent news about the Switch surpassing 4.7 million units sold just five months after its launch seemed to indicate that the console would very much be a success story for Nintendo. Now, aided by the release of Splatoon 2, it appears that the company has another sign of the system’s success as it appears that the Nintendo Switch outsold the PlayStation 4 and Xbox One in July.

The NPD group has released their data on US video game hardware and software sales in July, and according to details of the report shared on VentureBeat, the Nintendo Switch was the top selling hardware platform of July in the US. NPD analyst Mat Piscatella largely attributed this to the release of the very anticipated sequel Splatoon 2 for the Switch, which was also the best selling software title of July. In addition to Splatoon 2, the Nintendo-published The Legend of Zelda: Breath of the Wild and Mario Kart 8 Deluxe were among the top ten games sold in July, making Nintendo the best-selling publisher for the month. 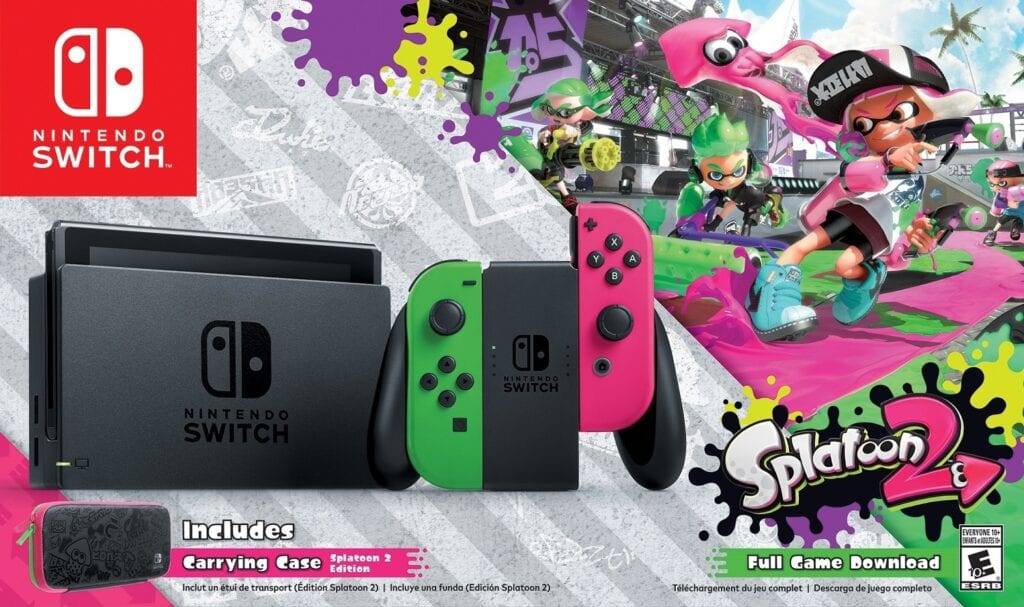 The sales news also bodes well for the gaming industry as a whole, as the $588 million in hardware and software sales eclipse the $496 million from last July. Nintendo still has a long way to go to even come close to the total lifetime sales of PlayStation 4 and Xbox One, but hope appears to be strong for the house of Mario. What do you guys think about the data showing that the Nintendo Switch outsold the PS4 and Xbox One in July? Let us know in the comments below!

Be sure to stay tuned for the latest Nintendo Switch news, such as the custom one-handed Nintendo Switch controller that makes it easier for gamers with disability to play, here on Don’t Feed the Gamers! Follow us on Twitter to see our updates the minute they go live! 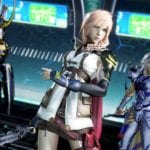 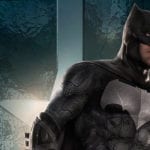