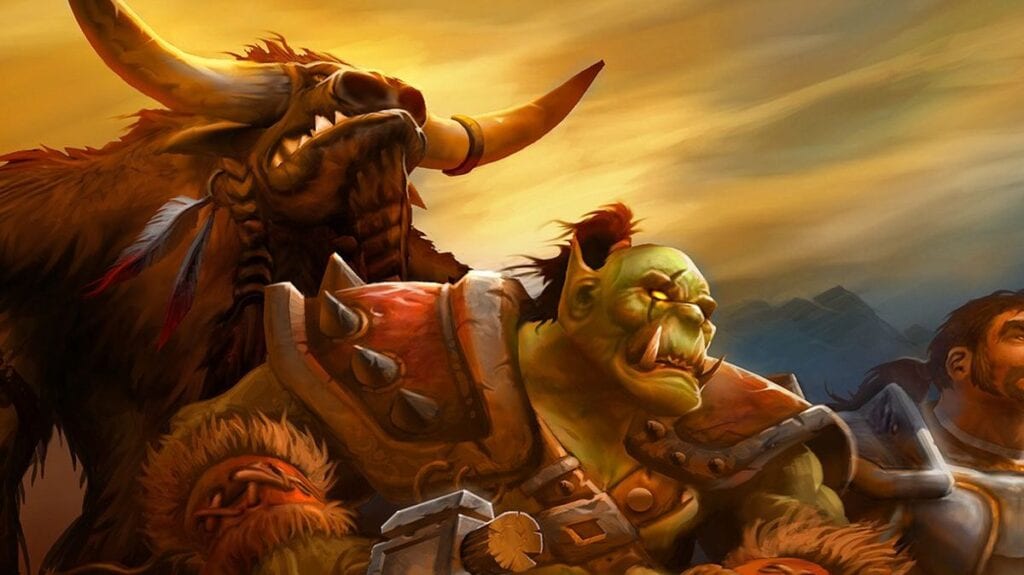 Jeff Kaplan, the Game Director and VP at Blizzard Entertainment, has made his mark on a handful of great games in the past. He started out at Blizzard doing quality assurance for Warcraft III: Reign of Chaos in 2002, before starting as a World of Warcraft Quest Designer and then eventually his current position as Overwatch Game Director. In a recent interview, Kaplan was asked about his thoughts on WoW Classic and he had a lot to say.

According to Kaplan, WoW Classic is a “great idea”, but in the end, he just hopes people realize what the best parts of the original really were. He even pokes fun at himself for some of the “shitty quests” that he was behind.

I have great nostalgia for what the game was. I think people need to be careful about what they think the magic was versus what it actually was. I don’t think what made the classic servers great was the shitty quests. I’m allowed to say that because I wrote all of them… and then they deleted them all in Cataclysm, that was the ‘hey-Jeff’s-off-the-team’ update!” 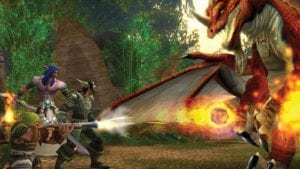 He goes on to explain that what made World of Warcraft great, wasn’t the quests, but the “sense of community”. Kaplan thinks that fans will be amazed at the stuff they had to do in the classic WoW.

People don’t know this, but the server concurrency was a lot smaller than it is today, purely because of technology we couldn’t fit as many people on a server. When the game first launched, there were no server transfers, we didn’t have server coalescing. There are a lot of systems in place now that I think actually make WoW a better game, that contributed to there being a small the community… people are going to be in shock at some things that were in classic WoW. Think about flying your griffin … you had to go stop-by-stop, clicking each link. You couldn’t go grab a beer while you flew across the world.”

Kaplan just wants WoW classic to have that feel of a smaller community that made the original so wonderful. In a smaller community, players could really get to know each other and recognize them in game. It was a great feeling that they hope to accomplish again with this game.

“Remembering that the auction house wasn’t linked, so the server communally had to decide ‘I guess it’s Ironforge and Orgrimmar, sorry other cities I guess we’re never going to go to you’. I think it’s really cool, and I think there’s more to do in that direction, but to me, I think the cool nostalgia is – getting back to – how do we create that the sense of small community within a larger game. It’s not so much about giving me Burning Crusade or vanilla exactly — I think it’s a red herring that people have latched onto too hard. It’s the community, not the game.” 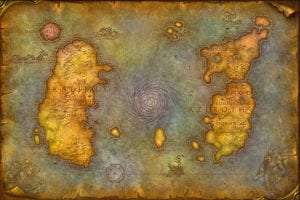 According to Kaplan though, no matter what, someone will always have something negative to say. Everyone will either love or hate the decisions the designers make when they touch games the fans love. He explains that the decisions they make are not so black-and-white as players can make it out to be.

“I think there’s actually a huge lesson here that applies to all games. All of game design is a tradeoff. Oftentimes, people look at design decisions in black and white; it’s right or wrong, you’re dumb for not doing this, and why aren’t you listening to us, it should be this way. But it’s actually full of subtlety and nuance in every single design decision. I think it’s less about black and white or what’s right or wrong, people mostly just think about what they’re gaining. But the thing players really need to think about is what asking for certain changes forces them to give up.”

What do you think of WoW Classic? Let us know in the comment section below and then make sure to follow DFTG on Twitter to stay updated on all the hottest gaming and entertainment news 24/7! Did you hear that Sony is giving away free PlayStation Plus extensions for players affected by natural disasters? Read all about it right here! 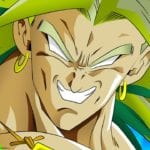 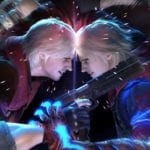