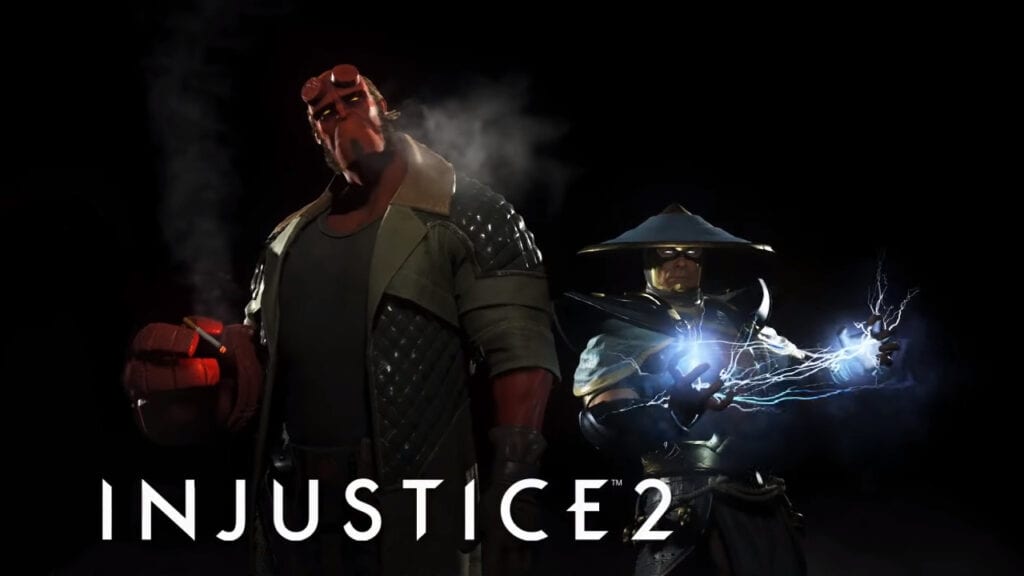 Ever since the surprise reveals of Hellboy and Raiden as part of Injustice 2‘s Fighter Pack 2, fans have been clamoring to see the two wild card additions duke it out in the game. The recent gameplay debut of fellow DLC character Black Manta has only strengthened the hype surrounding the pair of unreleased fighters. Now in an apparent leak, two Injustice 2 portrait images have made their way online featuring a closer look at both Hellboy and Raiden.

Raiden looks pretty similar to how he usually looks, the thunder god sporting his signature hat and glowing blue eyes. The differences lie with his attire with much more of the character’s bare arms and chest visible than in the Mortal Kombat games. He also appears to be more armored in appearance, a trait he’d most definitely need when facing off with DC’s heaviest hitters.

The second of the Injustice 2 portrait images features Hellboy standing tall, looking a bit angry. The character looks to be an amalgamation the original angular design seen in the comics, and the heavy-built live-action film portrayal by actor Ron Perlman. One aspect that remains unchanged is Hellboy’s famous red fist looking punchier than ever.

Launching earlier this year for PlayStation 4 and Xbox One, Injustice 2 has since added Red Hood, Sub Zero, and Starfire to its already expansive roster with Fighter Pack 1. Black Manta, Raiden, and Hellboy are up next in Fighter Pack 2, which goes on sale on September 12th. Black Manta will be made available for download on the same day.

What do you think? Do these Injustice 2 portrait images live up to the hype, or does Raiden’s bare chest make you uncomfortable? Let us know in the comments below and be sure to follow DFTG on the Twitter for the latest gaming and entertainment news 24 hours a day! For more comic book related news, see these next few links: 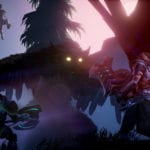 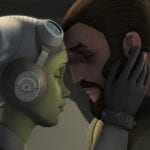