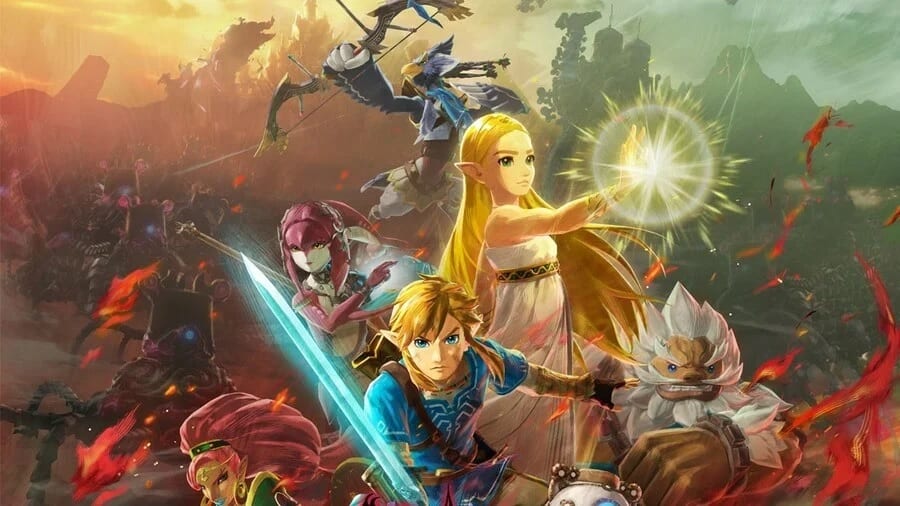 With the recent release of Hyrule Warriors: Age of Calamity, fans of the Zelda spin-off title have already begun to wonder if the game has enough chops to warrant its own series. While the potential for such a thing is certainly there, Nintendo doesn’t seem particularly interested in making Hyrule Warriors a spin-off series unless the planets align.

In a recent interview with IGN, The Legend of Zelda series producer Eiji Aonuma and producer Yosuke Hayashi spoke about the recently released Age of Calamity. “I do think circumstances could align like this again,” explained Eiji Aonuma when asked if the two Hyrule Warriors games could end up spawning its own series.

…I don’t think we’re expecting this to become a series. We’d make that decision based on its creative merits, just like we did this time.”

IGN’s Joe Skrebels further asked if Nintendo was interested in creating more spin-off titles between mainline Zelda games. Eiji Aonuma once again explained that such a thing would only come to pass if the opportunity organically surfaced. “Echoing my answer to the question above, we’re always looking for valuable creative projects, but those only come about when several different conditions align,” Aonuma said. “So, I think it’s hard for us to have conscious control over the frequency.”

It’s clear that whether or not Hyrule Warriors will eventually spawn its own series is up in the air, though for now at least most of the game’s reviews seem fairly positive. At least the mainline The Legend of Zelda games don’t appear to be going away any time soon.

So, thoughts on the possibility of Hyrule Warriors spawning its own series of games? Let us know in the comments section below, and as always, stay tuned to Don’t Feed the Gamers for all the latest gaming and entertainment news! Don’t forget to follow DFTG on Twitter for our 24/7 news feed!

Baldur's Gate III Mod Lets You Play As A MIndflayer