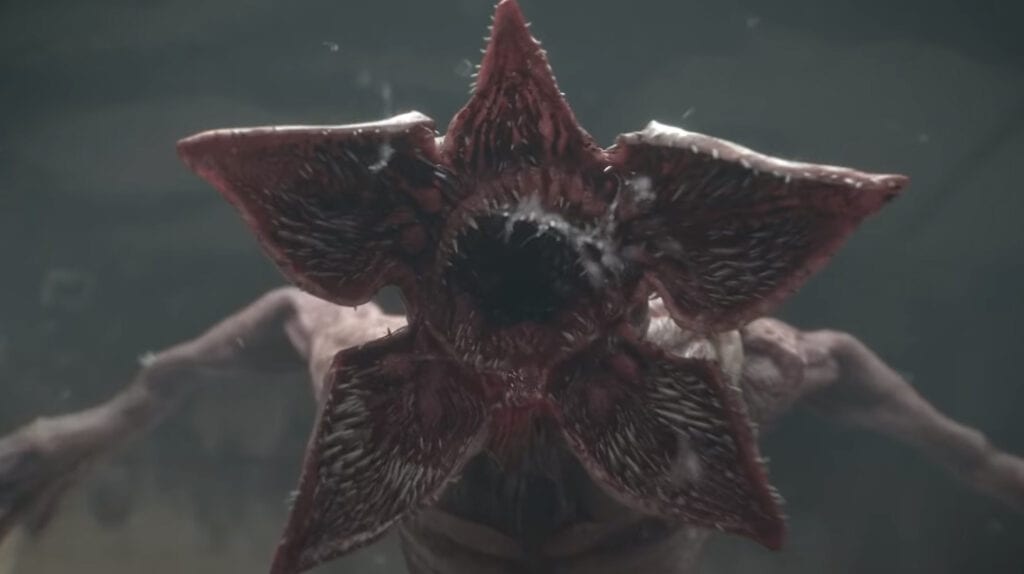 Many of you who know what Dead by Daylight is all about are aware of the various killers and survivors in the game that are from other entertainment properties. That said, it looks like the cast is about to grow as the title’s next chapter will contain characters from the hit Netflix show Stranger Things.

As can be seen in the video below, the next Dead by Daylight chapter, which is set to arrive next month, will be bringing The Demogorgon as a new killer as well as Nancy Wheeler and Steve Harrington as new survivors. In addition to this, the game will be getting a new map for players to enjoy with the Hawkins National Laboratory: The Underground Complex.

“The Entity descends on the Midwestern town of Hawkins as Stranger Things, the critically acclaimed Netflix Original Series enters the realm of Dead by Daylight,” reads the video’s description. “The Chapter introduces a new Killer and two new Survivors to the realm of The Entity: the monstrous, otherworldly Demogorgon is the new untamable Killer. Against it stands not one, but two, new Survivors: Nancy Wheeler, a tough aspiring journalist, and Steve Harrington, a former high school jock with a knack for finding trouble.

“The Stranger Things Chapter comes with a new map, the Underground Complex. Located below the Hawkins National Laboratory, this grim compound caused an inter-dimensional rift that released dozens of creatures before being sealed off.”

Dead by Daylight is currently available on PC, PlayStation 4, Xbox One, and is set to launch on Nintendo Switch on September 24th. The Stranger Things Chapter will also be arriving in September, but does not have a specific release date. Keep it tuned to Don’t Feed the Gamers as this story develops, and for other gaming goodness going on right now, check out the following:

What say you, gamers? Are you excited for the Stranger Things Chapter to arrive in Dead by Daylight? Sound off in the comments section below, and be sure to follow DFTG on Twitter for live gaming and entertainment news 24/7! 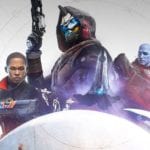 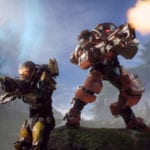