Coming to Heroes of the Storm, Stukov and His Arm Bring Serious Advantages (VIDEO) 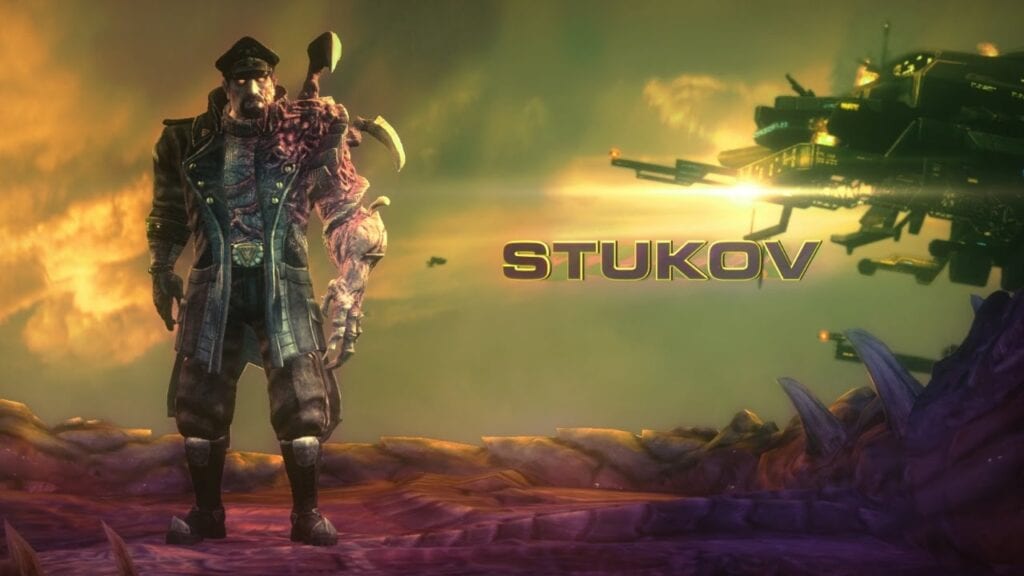 Alongside StarCraft Remastered getting an official release date, news from Blizzard Entertainment reveals that Heroes of the Storm will have a new character coming to gameplay in the near future. Alexei Stukov, who is the zerg-infested human seen in StarCraft II: Heart of the Swarm, will be making his Heroes debut soon, and he’ll be bringing along that creepy, damage-inflicting arm with him.

Of course, that massive arm of his can really bring the heat in a battle, even though it may look a little silly doing so. Stukov’s two Heroic skills, Flailing Swipe and Massive Shove, both utilize that freakish looking arm of his to knock or shove enemies across the map. Flailing Swipe, which is a little more subdued, simply knocks enemies away in a sweeping motion to inflict damage. However, it is Massive Shove that earns a little notoriety here, as the action causes Stukov’s arm to shove enemies across the map in a wacky gesture. Interestingly enough, unless some obstacle obstructs the motion, the enemy will not stop, which could effectively push enemies far, far away from the fight. While it may look a little silly, this could be an incredible strategy for any fights that may be swarmed. Check out the video below to see Stukov in effective, and somewhat hilarious, action:

As a Support character, Stukov has some decent standard abilities as well, including a Healing Pathogen that can be utilized on teammates, passing through them like a reverse virus. Bio-Kill Switch, on the other hand, activates all present viruses, either healing or damaging enemies in the vicinity. So far, no set release date has been made for Stukov’s coming, though he will be available next week on the PTR. Hopefully by then, news of an official release will be given by Blizzard.

Thoughts on the upcoming release of Stukov for Heroes of the Storm? How many players are eager to try out this character next week? Make sure to join in on the discussion in the comments section below, and don’t forget to follow DFTG on Twitter for live gaming and entertainment updates 24/7. As always … game on, friends! 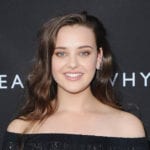 Here is the Rumored Batgirl Casting Shortlist - Who Will Play Barbara Gordon? 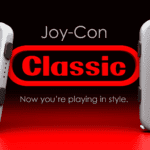