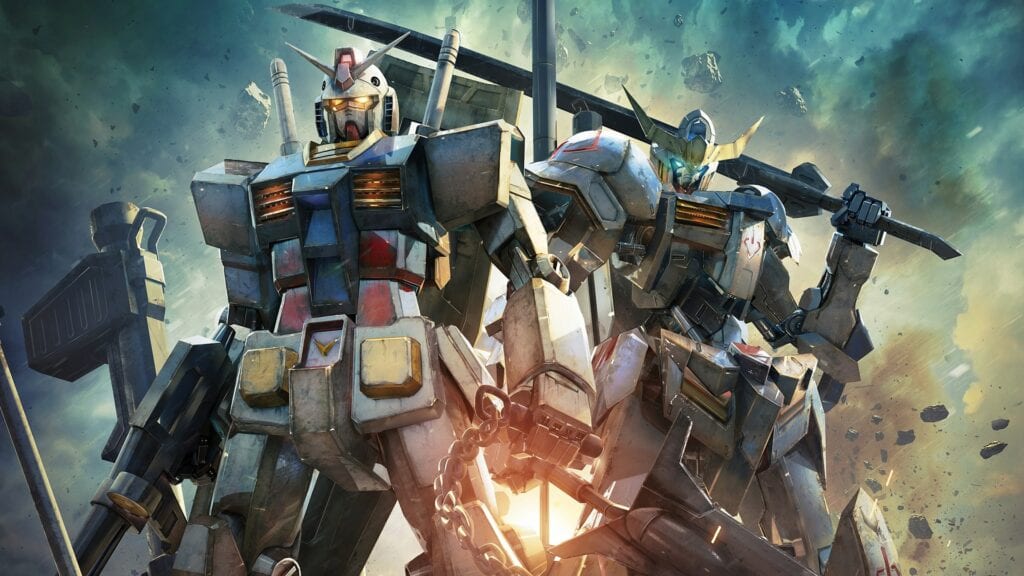 Do you long to fight alongside a friend or two inside giant robots in a competitive setting? If that’s the case you’re in luck, the legendary Gundam series will be coming to the US in a playable form with Gundam Versus, a multiplayer fighting game. This franchise has not seen many US releases however this title will be available to PlayStation 4 players later this year. The news comes by way of this year’s Anime Expo in California where Bandai Namco released some new details about the game including more about the upcoming release date.

With over 90 of the Legendary Mobile Suits to choose from, fans will be able to take on fighters from around the world in battles of 2v2 or 3v3 multiplayer duels with various weapons systems to learn and master. Gundam Versus will give pilots advanced mobility options which includes the new ability to dash downward. With a game such as this, the more mobility players have the better. Pilots will need to strategize and outwit their opponents if they want to take victory.

When the DFTG team got their hands on a playable demo during Bandai’s press event at E3 this year, Jon – one of our writers – mentioned that though the game itself was incredibly accurate to the franchise of Gundam, the controls and gameplay mechanics were incredibly broken and delayed. Though the wide roster of Gundams to choose from did lessen that blow a little, it is still a hope that those mechanical issues be smoothed out a little before launch.

Gundam Versus will also have servers that are not region locked, meaning players can fight anybody from all over the world with ease. The game will also allow players to set up online battles with a number of options to choose from. The best part is that the title will be arriving September 29th of this year. Are you excited to be able to take part in massive robot battles with a friend or two? Let us know what you think of US players receiving Gundam Versus and more in the comments section below. As always, don’t forget to follow Don’t Feed the Gamers on Twitter for 24/7 coverage of all things gaming and entertainment. 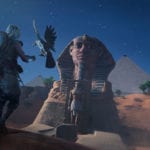 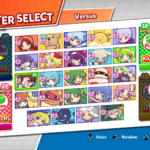 Nintendo Switch Games are on Sale This Week, Here's How to Get Them