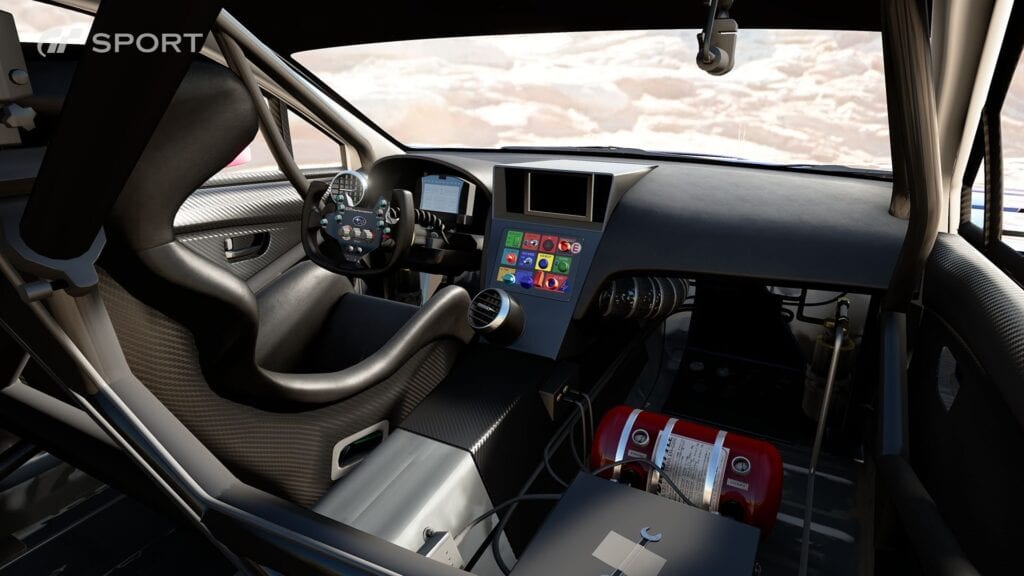 PlayStation’s Vice President of Marketing, Mary Yee, had big news for fans looking to get into the virtual reality craze. A new Gran Turismo Sport PS VR bundle for PlayStation is coming that has players ready to go out of the box. The set comes with the VR headset, a PlayStation Camera, a new VR Demo Disc that includes 13 virtual reality demonstrations and a hard copy of Gran Turismo Sport.

The latest installment in the Gran Turismo franchise is a PlayStation 4 exclusive developed by Polyphony Digital that came out last month. Now the game will be available for VR players to enjoy as well. The bundle itself will be $399.99 in the United States and $499.99 in Canada. Those looking to increase their gaming experience all around may find this to be a good deal. 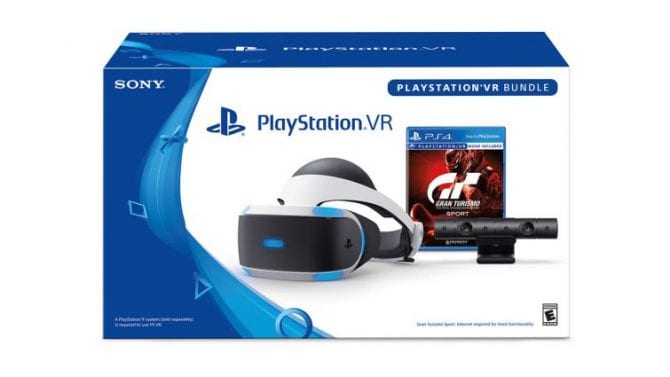 Similar to previous titles in the franchise, Gran Turismo Sport has only two game modes; Sports and Arcade. Each mode includes both offline and online racing, however, some features like day and night cycling or changes in weather are absent. Players can customize the time of day of the race 24 hours before they take to the pavement.

Interested parties can pick up the latest PlayStation VR bundle on pre-order through Amazon and other retailers now. For those who would rather wait for the release, the time between now and then isn’t long at all. The Gran Turismo Sport PS VR bundle will be available for purchase in North America on November 10th, 2017 at all major retailers. In the meantime, this month marks plenty of discounts from PlayStation Plus for those looking for something new at a reduced price.

Does the prospect of playing Gran Turismo Sport on VR sound enticing enough to justify the price? Are there other titles available that would make the headset a good buy? Join in on the conversation in the comment section below! Don’t forget to follow DFTG on Twitter for live gaming and entertainment news 24/7! 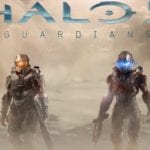 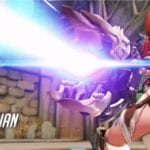