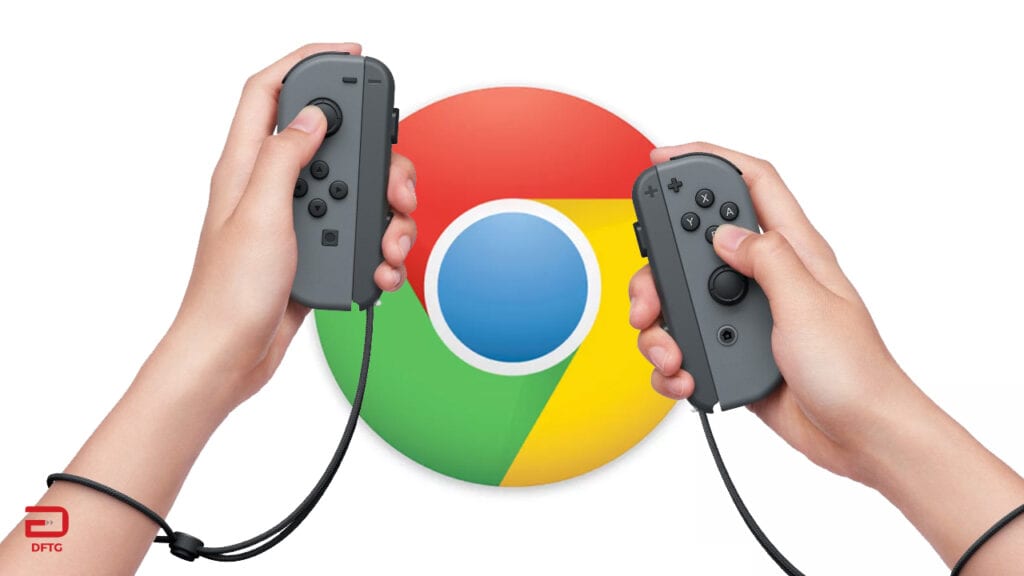 Rumors and leaks have been stacking up lately regarding the current goings-on at Google, the massive company seemingly gearing up for a go at game console market. Varying evidence has all-but-confirmed such plans, with semi-vague reveals, internal shake-ups, and leaks of a Google-branded controller design strongly hinting at hardware on its arrival soon. Now the latest inkling has arrived in the form of new Nintendo Switch support for Google Chrome.

By way of a recent discovery, it looks like Google’s Chrome browser and Chrome OS is about to get support soon for Nintendo’s Joy-Con and Pro Controllers. In the bowels of the Chromium commits, a new change was noticed (via ChromeUnboxed) referencing Big N’s proprietary peripherals, notably detailing both Bluetooth and wired support for the Switch’s premium gamepad as well as varying combinations for the left and right Joy-Cons.

Google’s adding Nintendo Switch controller support to Chrome… days ahead of its game streaming service being unveiled. This is gonna be good. 👀 pic.twitter.com/MmgWdNmjov

As Chromium acts as a foundation to a host of Chrome software, this added controller functionality could be pretty telling, especially considering how close we are to Google’s expected console announcement at GDC. Gaming within Google Chrome isn’t something completely out of the ordinary as quite a few titles have seen themselves optimized for the platform, last year including Assassin’s Creed Odyssey via emerging streaming service Project Stream.

We’ll soon likely find out what all this Nintendo support and console speculation is about come GDC from March 18th to March 22nd.

What do you think? Are you intrigued by what Google may have to offer, or does gaming already have enough platforms at the moment? Let us know in the comments below and be sure to follow Don’t Feed the Gamers on Twitter and Facebook to be informed of the latest gaming and entertainment news 24 hours a day! For more headlines recently featured on DFTG, check out these next few news stories: 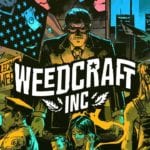 Weed Simulator Game Will Let You Blaze It On PC Soon 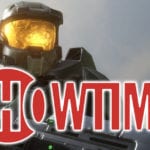