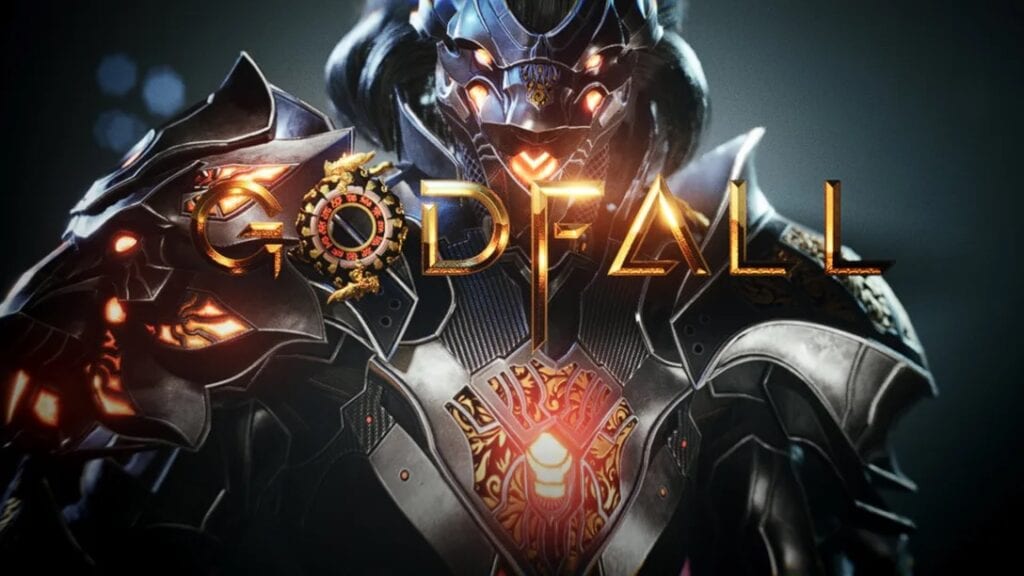 When Gearbox Software isn’t sneakily revealing spicy next-gen gaming info, the company is busy releasing details ‘on the level’ for its upcoming looter-slasher, Godfall. The latest batch of info for the Counterplay Games title is none other than the full minimum and recommended specs for the PC version of the game.

The news comes by way of the official Godfall Twitter account, wherein a picture was posted showing off  the minimum and recommended specs for PC. The minimum specs needed to run the game requires at least an AMD Ryzen 5 1600 or an Intel i5-6600, 12 GM of RAM, and an AMD Radeon RX 580 (8GB) or an Nvidia GeForce GTX 1060 (6GB). Those aren’t exactly the most paltry of PC specs, so, those looking to play the game on PC may need to upgrade their rigs a bit. 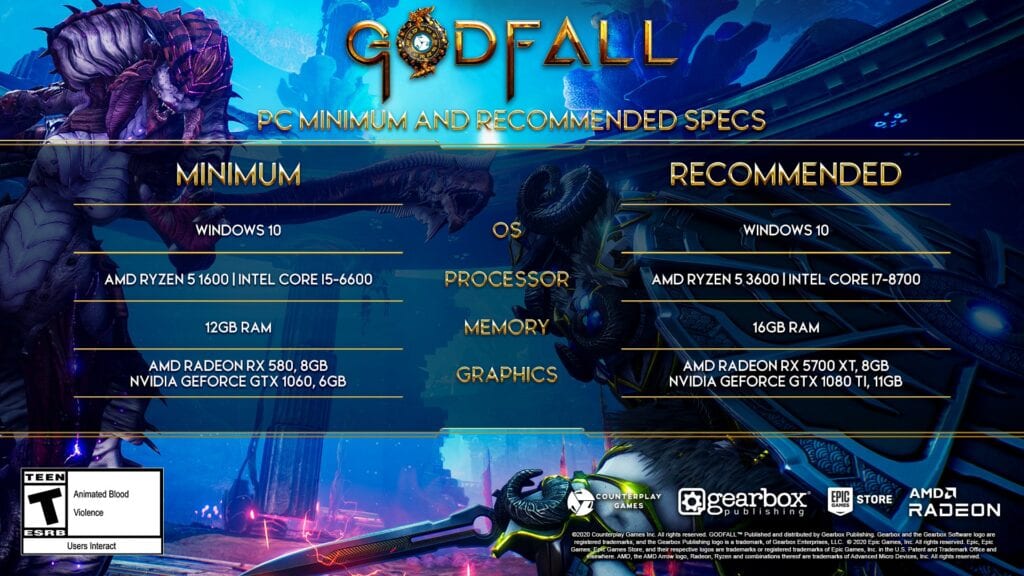 As a reminder, Godfall is initially coming to PC as an Epic Games Store exclusive, so those looking to hold out until a potential Steam version surfaces may be waiting a while. Godfall is slated to release on November 12 for PC and PlayStation 5.

So, thoughts on the minimum and recommended specs to run Godfall on PC? Let us know in the comment section below, and as always, stay tuned to Don’t Feed the Gamers for all the latest gaming and entertainment news! Don’t forget to follow DFTG on Twitter for our 24/7 news feed! 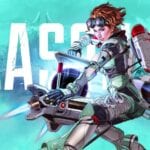 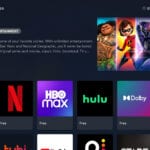