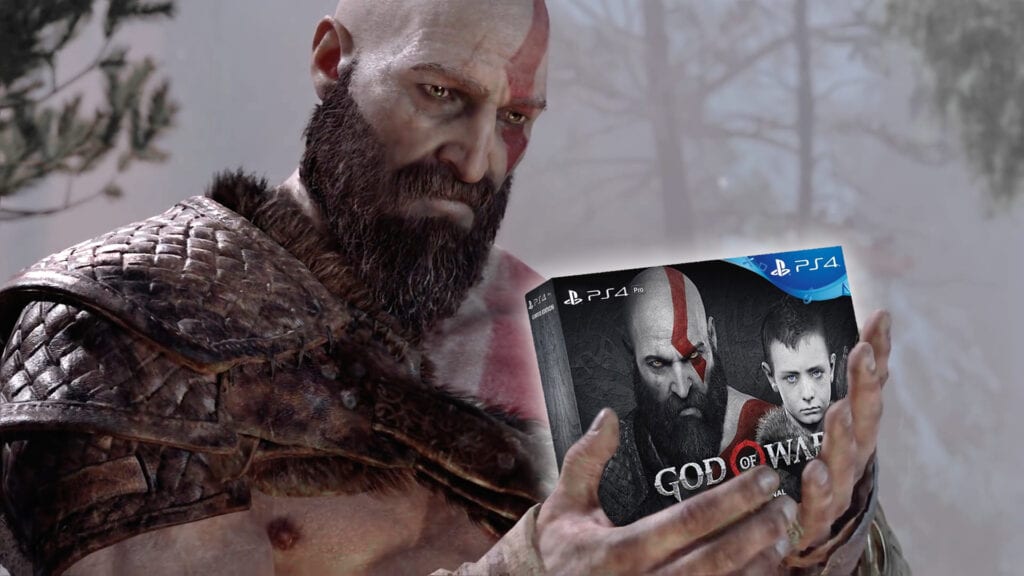 Santa Monica Studio is currently finishing development on the upcoming God of War title for PlayStation 4, having recently revealed the game’s release date in an intriguing story trailer. The new adventure functions as both a sequel and new beginning for the lead character of Kratos, with the tragic hero now finding fulfillment in mentoring his son Atreus rather than tearing monsters apart. With the next chapter on its way relatively soon, the game is set to release via a number of different editions, with a potential one seeming to be a special God of War PS4 Pro bundle.

The existence of a God of War themed Pro console was leaked by Bulgarian retailer Ozone, giving hope to fans wanting that premium visual experience. The limited edition hardware was stated to include a base copy of the game, a 1TB PlayStation 4 Pro, and a possible new paint job. As the product hasn’t been officially announced by Sony, little else was revealed outside these bits of information. The website’s listing has since been taken offline, but was archived just before it being removed. 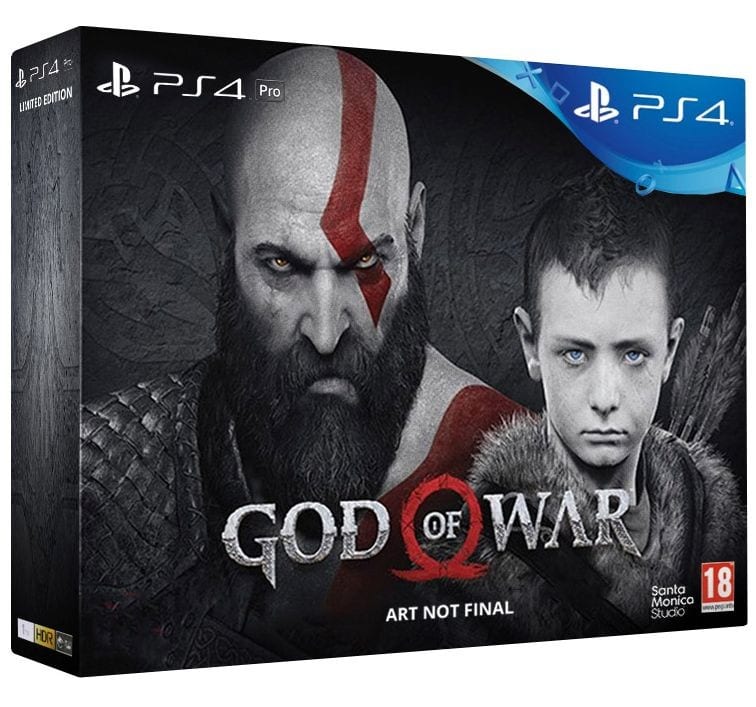 While a God of War PS4 Pro bundle seems like a near-certainty at this point, the listing’s removal may suggest that it’s not yet a 100% done deal. If the limited edition console does make it to production, there could be somewhat of a wait before we get confirmation. For example, Monster Hunter World‘s themed bundle wasn’t announced for the West until only a few weeks before release. Perhaps we’ll know more before God of War launches for PlayStation 4 on Friday, April 20th.

What do you think? Are you looking forward to getting a sweet God of War themed PS4 Pro, or should everyone just keep their chill until official confirmation arrives? Let us know in the comments below and be sure to follow Don’t Feed the Gamers on Twitter to be informed of the latest gaming and entertainment news 24 hours a day! For more featured gamer swag from recent weeks, check out these next few links: 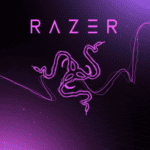 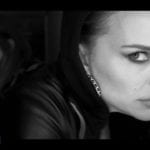 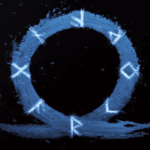