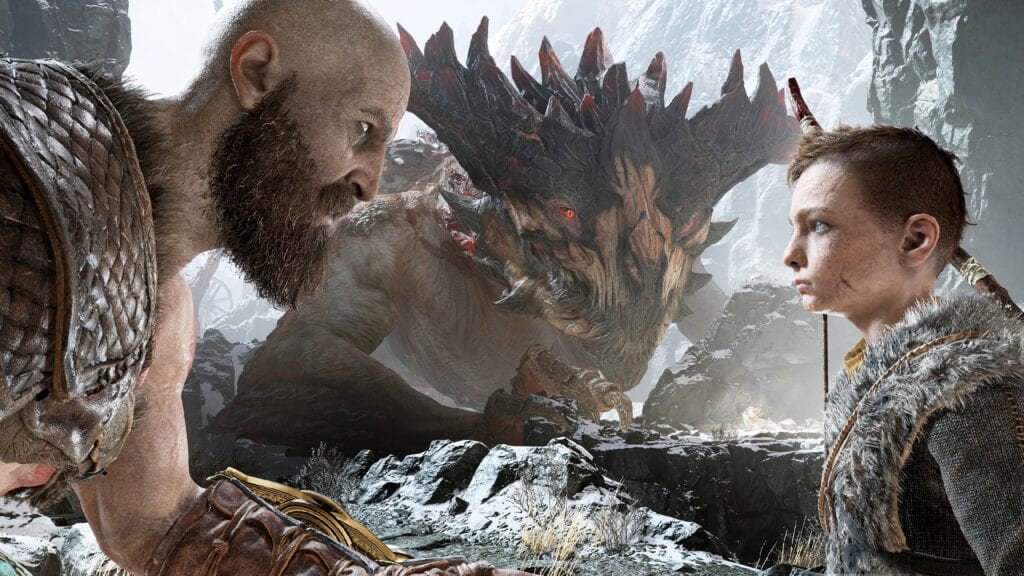 An all-new God of War title has been set to arrive on the PlayStation 4 for a while now, with Kratos new adventure highlighting his adventures within the realm of Norse mythology as well as the even taller order of fatherhood. After a long stretch of anticipation, false leaks, and extensive speculation, Sony and Santa Monica Studio has finally announced the God Of War PS4 release date, which is set to ascend from the heavens on April 20th, 2018.

The gratifying announcement also gives fans of the epic franchise with a new trailer, giving a new peek at Kratos’ big adventures ahead alongside his young but formidable son Atreus. The trailer, which you can view below, establishes a much different tone and gameplay than franchise fans are used to, and features a nice bit of intense action as well.

The official PlayStation blog provides further info about the game in the form of a message from the game’s creative director Cory Barlog. After confessing his longtime love of God Of War, Barlog takes the time to reveal two limited Collector’s Editions and Digital Deluxe Edition are coming and will both be available for pre-order immediately.

So, April 20, 2018…mark the date on your calendar, people. Clear that schedule, tell your significant other they are wonderful, because that is always a nice thing to do, and then wonder what you will do with all that free time you have now that you don’t need to keep asking me when the release date is.

Thank you everyone for your continued support of our game-making addiction. I will do my best to keep sharing information as we head towards launch.

…But wait, there’s more! I’m proud to share our limited Collector’s Editions and Digital Deluxe Edition, whose every component is connected back to the Norse universe and story of our game.”

The reveal of an all new look at the story as well as an official God Of War PS4 release date should be surprising to say the least. A cool collection of limited editions should be even better for fans. Barlog went into that as well.

I should first mention, if you pre-order any edition (or already did) at a supporting retailer, you’ll acquire these three legendary shield skins (which you’ll need internet connectivity to access!) for Kratos to bash and defend against all manner of creatures we created in the brutal Norse wilds.

If you pre-order any edition at GameStop or EB Games, you’ll also receive Luck of Ages XP Boost, which grants +10 Luck and has 1 Enchantment Slot. 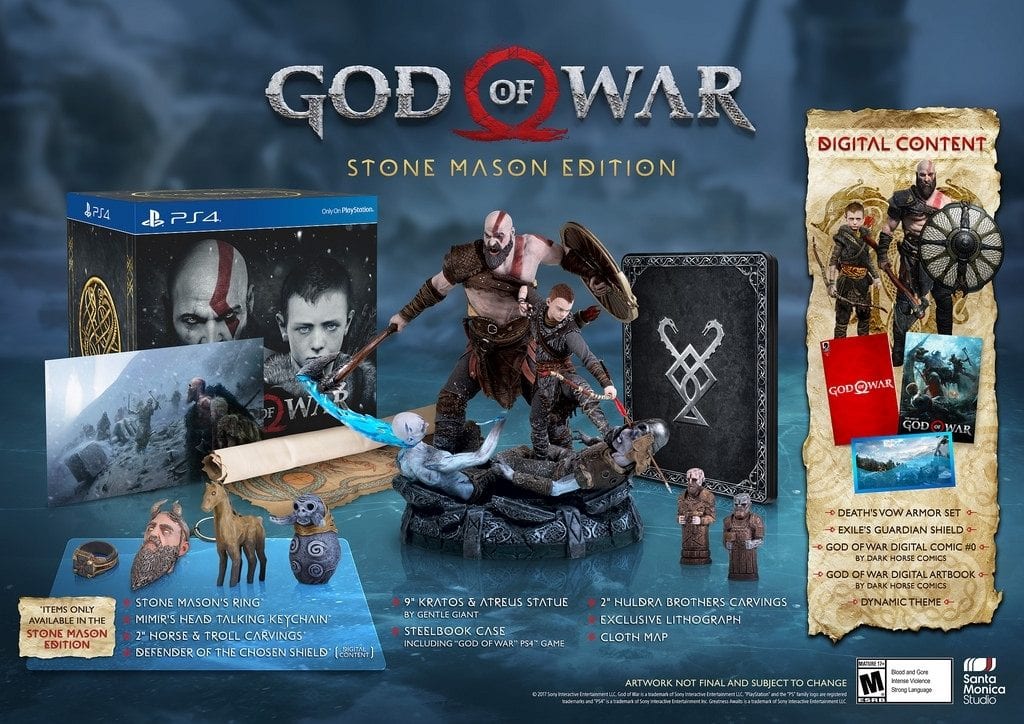 The “Collector’s Edition” will cost around $129.99, and the premium “Stone Mason Edition” comes packaged with even more figures on top of everything in the Collector’s Edition for the price of $149.99. The “Digital Deluxe” edition includes a digital copy of the game as well as a tie-in comic by Dark Horse, a mini-artbook, and a dynamic PS4 theme for $69.99. For a more in-depth description, check out the official PlayStation blog post.

What do you think? Are you excited to finally know the God Of War PS4 release date, or are you more intrigued by those collectibles? Let us know in the comments below and be sure to follow Don’t Feed the Gamers on Twitter to be informed of the latest gaming and entertainment news 24 hours a day! For more God of War news from recent weeks, check out these next few stories: 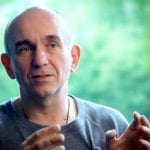 Fable Creator Wants The Next Game To Have Rideable Dragons 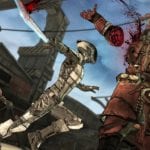