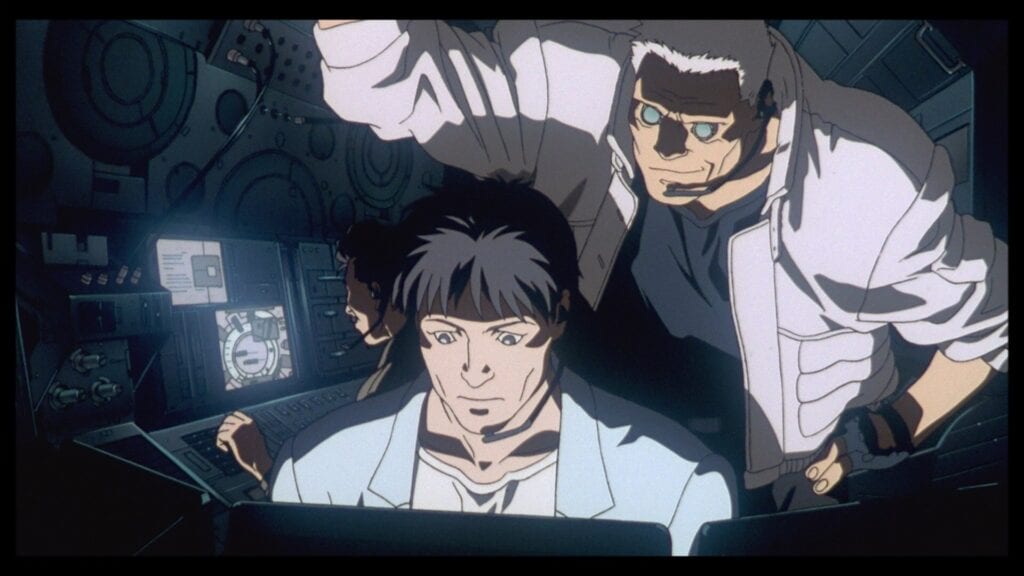 The live-action film adaptation of the classic anime film Ghost in the Shell has finally arrived, and while the film has not been met with as much financial and critical success as the studio presumably hoped, the new film has at least revived interest in the franchise. Production I.G. and Kodansha appear to know how to strike while the iron is hot, as both parties have announced a new Ghost in the Shell Anime project. 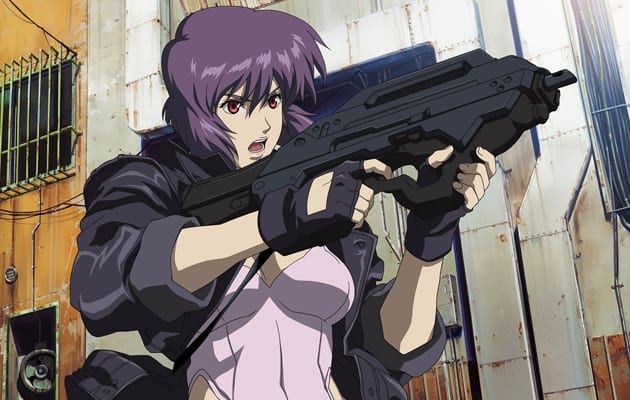 The announcement of the new Ghost in the Shell anime project has been made on the official Production I.G. website. Kenji Kamiyama, who directed the Ghost in the Shell: Stand Alone Complex series, and Shinji Aramaki have been confirmed to direct. No additional information has been given at this time, so it could be presumed that production has not even started yet on this new project. It would definitely be interesting to see if this will make any connection to a previous Ghost in the Shell anime, or even connect to the live-action film in some way, or form its own timeline of events. Either way, it’s good to see the franchise return to the anime medium in a ‘Major’ way. 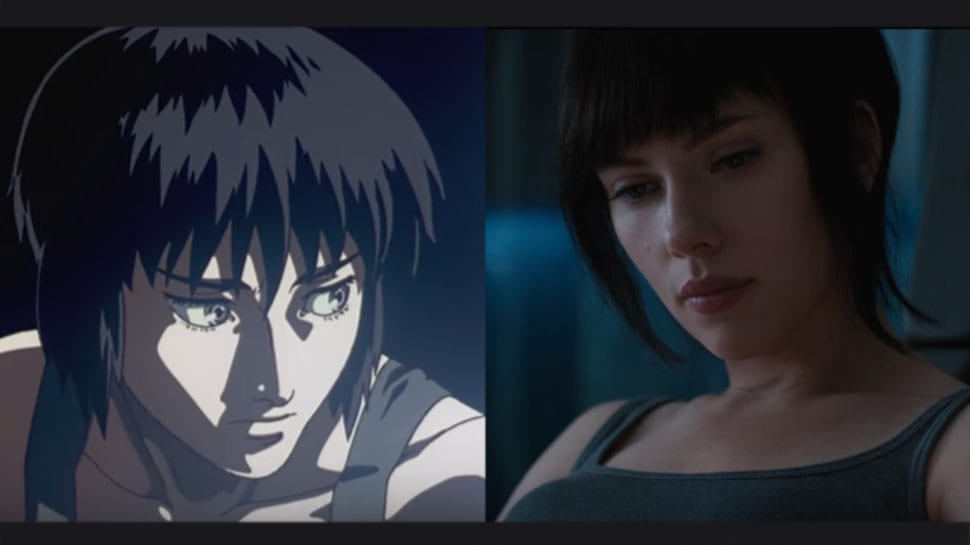 What do you guys think? Are you excited about this new Ghost in the Shell anime project? What elements from previous versions would you hope to see in this new anime? Let us know in the comments below, or start a discussion on our Disqus page!

Be sure to stay tuned for the latest anime news, such as the new Fullmetal Alchemist live-action film trailer, here on Don’t Feed the Gamers! Follow us on Twitter to see our updates the minute they go live! 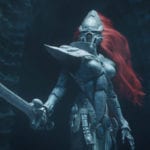 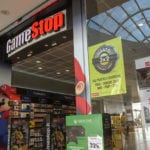