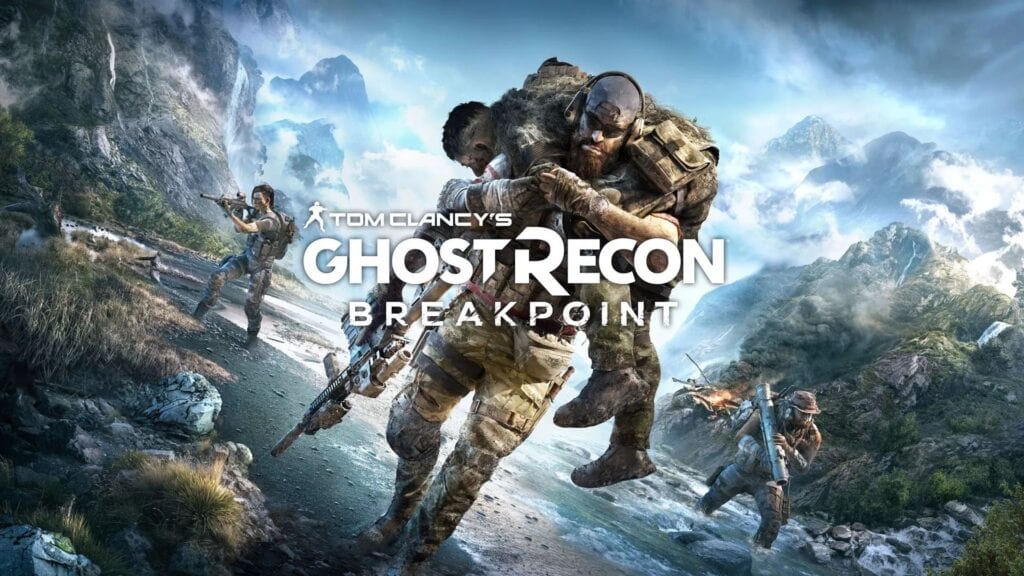 Yesterday, those in attendance during Microsoft’s E3 2019 presentation were shocked when Keanu Reeves showed up onstage to talk about his newly revealed character in Cyberpunk 2077. That apparently wasn’t the only celebrity appearance planned for E3, as Jon Bernthal just took to the stage (with a dog!) during Ubisoft’s presentation to reveal a brand new story trailer for Ghost Recon: Breakpoint. Check it out below:

The trailer that was revealed during the presentation was a bit light on gameplay details, instead featuring an impassioned speech that Jon Bernthal’s character is giving to his mercenaries. After the trailer concluded and the actor exited the stage alongside his very good pupper, a Ubisoft community manager revealed that Ghost Recon: Breakpoint would feature AI teammates, as well as an in development community tool called Delta Company.

Here are some of the hot points of the game courtesy of Ubisoft:

Ghost Recon: Breakpoint launches on October 4, 2019 for PC, PlayStation 4, and Xbox One.

So, thoughts on the new trailer? What part of the game are you most excited for? Let us know in the comments section below, and as always, stay tuned to Don’t Feed the Gamers for all the latest gaming and entertainment news! Don’t forget to follow DFTG on Twitter for our 24/7 news feed! 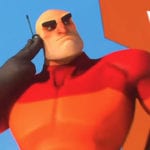 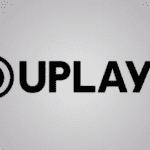