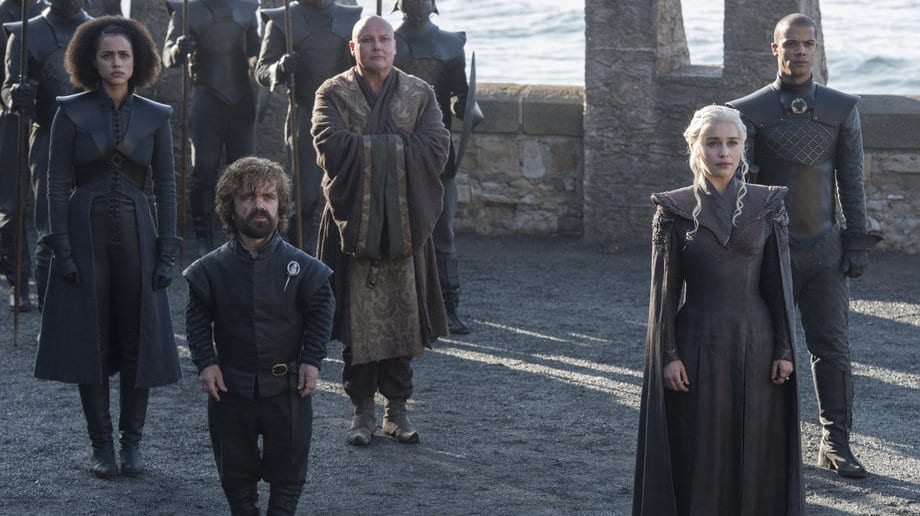 When Season 6 of Game of Thrones ended, fans of the series were left waiting for everything to finally come together. Finally, Game of Thrones viewers get a sneak peek with these freshly released photos from the upcoming GoT Season 7! First, let’s do a recap of where we left everyone at the end of Season 6 (SPOILERS):

Does that about sum things up? Awesome, now for the good stuff! HBO released these photos from the upcoming GoT Season 7, and while some characters look to be exactly where the last season left them, some of the photos only leave us wanting more! Check out the gallery below and try not to giggle too hard at Tormund giving Brienne googly eyes again:

Hurry up, Season 7! What do you guys think of these photos from the upcoming GoT Season 7? Khaleesi is finally in Westeros ya’ll! Tell DFTG your favorite picture or any theories you have about next season in the comment section below and then follow Don’t Feed the Gamers on Twitter for the best gaming and Game of Thrones news 24/7! 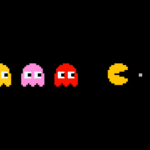 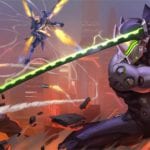 Overwatch's Genji is Getting a Buff to His Dragonblade Ultimate