WATCH: For Honor Groping Animation Sparks Both Lightning And Controversy 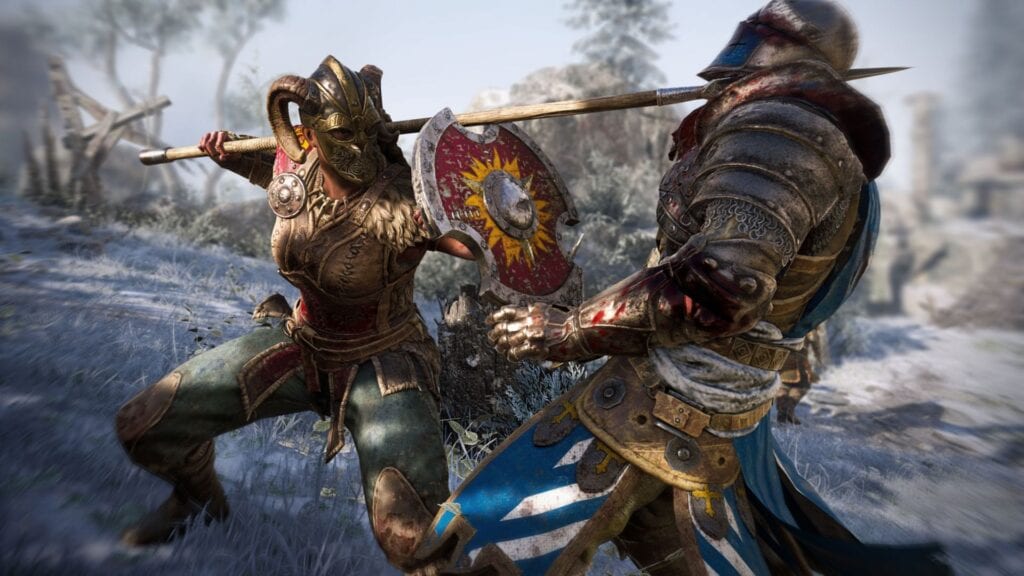 Fans of For Honor – the hack and slash fighting game from Ubisoft – have had a chance to experience medieval fighting in various historic types of warriors. Knights, Samurai, and Vikings all face off with various classes to choose from and each class has their own execution moves. The latest execution sparked quite the controversy with a For Honor groping animation that shows the enemy grabbing the player.

The Valkyrie was recently granted the move, with devastating attacks that end in the enemy being struck by lightning. In the For Honor groping animation above, we can see that the enemy clearly places his hands on the attacking characters breasts before stepping back in shock and being violently finished. What appears to be an attempt at humor was lost on fans, many of whom complained about the incident. With the message received, Ubisoft changed the animation to something more tasteful that can be seen below:

Of course, as always is the case, some fans feel the For Honor groping animation is harmless and that others are censoring the developer. Some fans even believe the animation was changed simply because they wanted to cease the complaints. In an interview with Game Informer Ubisoft also responded to the issue:

On November 9, an unapproved For Honor Execution for the Valkyrie was incorrectly made available in-game and removed within an hour of release. Any players who purchased the unapproved execution had their Steel refunded. Our team has implemented additional stop gaps to the development process to ensure insensitive content is not incorporated into For Honor. The proper version of the execution was released on December 18.”

Whether or not the company is trying to save face after realizing the For Honor groping animation was in poor taste may never be revealed. But it does show that Ubisoft takes its fans seriously and wants to keep their games a space where any fan can enjoy themselves. For Honor is available to play on PC, PlayStation 4, and Xbox One.

Should Ubisoft have kept the animation, or is it too much to have in a game that didn’t originally advertise this kind of content? Join in on the conversation in the comment section below! Don’t forget to follow DFTG on Twitter for live gaming and entertainment news 24/7! 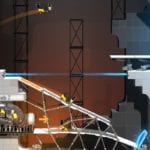 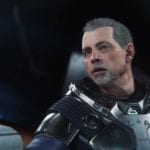