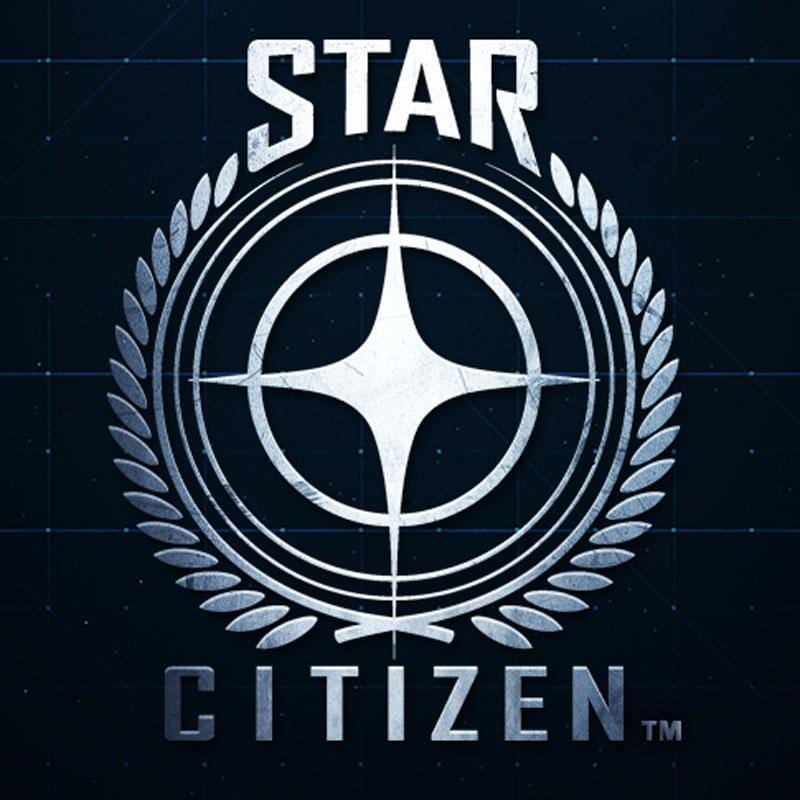 In the wake of Cryteks decision to shut down five international studios in order to “reorganize around core technologies”, hearing any news may come with some reluctance. Star Citizen developers Cloud Imperium Games none the less announced that they would be utilizing Amazon’s “Lumberyard” engine for both Star Citizen and Squadron 42. Chris Roberts had this to say:

“We’ve been working with Amazon for more than a year, as we have been looking for a technology leader to partner with for the long term future of Star Citizen and Squadron 42. Lumberyard provides ground breaking technology features for online games, including deep back-end cloud integration on AWS and its social component with Twitch that enables us to easily and instantly connect to millions of global gamers.”

Lumberyard is based on CryEngine, the engine previously used by Star Citizen developers. The company decided that Amazon had the same technical vision, and expressed that the transition was a simple one. The new engine is already in use with the “2.6 Alpha” update released yesterday.

“Because we share a common technical vision, it has been a very smooth and easy transition to Lumberyard. In fact, we are excited to announce that our upcoming 2.6 Alpha release for Star Citizen is running on Lumberyard and AWS.”

The engine change comes with some scrutiny however. Star Citizen developers are currently finishing the game after being crowd funded to the tune of $139 million dollars. This made the game historically the most successful project of any kind on this platform. This was in 2012, but with an engine switch, it essentially means they have been reworking the entire game to fit the new engine, instead of finishing it.

While this may seem daunting to backers, the game is run on a full-time staff of some 350 developers. They seem to be working hard to meet expectations and a satisfactory completion. They stated as much in an address to fans when they set back the release of the first episode until 2017.

While the game has met some setbacks, and fans may be itching to get a finished title, the adoption of Lumberyard may bring something to the table that could help the game rely less on Crytek and more on its own two feet. Only time will tell for sure, and you can see the difference in engine ability now with Star Citizen Alpha 2.6.

What do you think about Star Citizen developers switching engines 4 years into production? Sound off in the comments below! 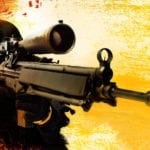 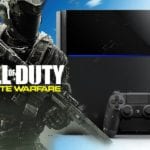