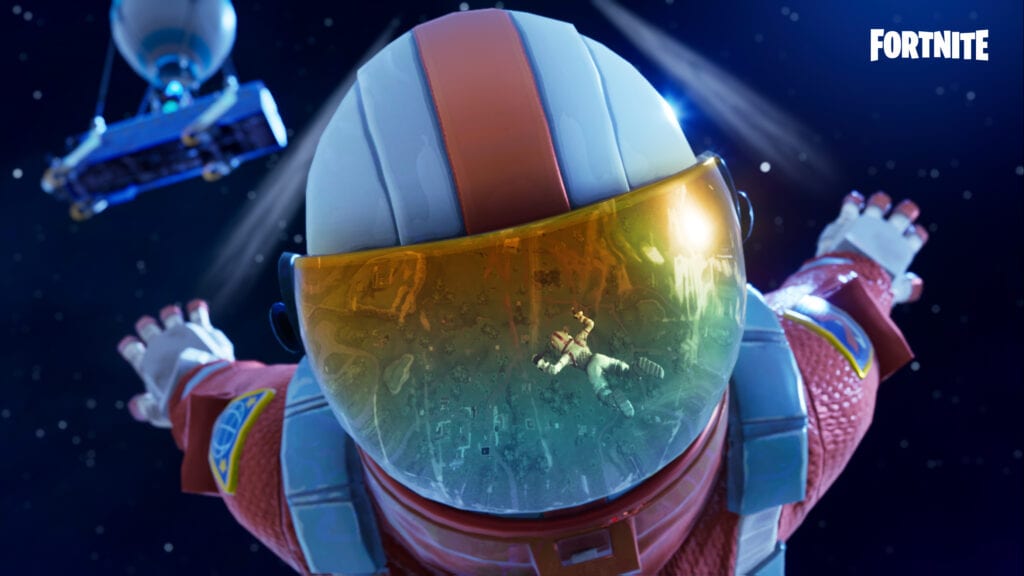 As Fortnite‘s second season draws to an end, many gamers are left wondering what could be in store for them moving forward. Thankfully, Epic Games is all over it, as they have recently released the details of the upcoming Fortnite Season 3 Battle Pass. All that can be said is, if tiers (or spaaaaaaace) are your thing, this one is going to be a good time.

In a post on the game’s website, Epic outlines what the Fortnite Season 3 Battle Pass will provide for those who decide to participate. For the uninitiated, the Battle Pass is a fun way to earn some epic cosmetic loot just by playing the game. The pass itself costs 950 V-Bucks, or roughly $10. Upon acquiring the pass, players will “instantly unlock a batch of great in-game rewards including the new Mission Specialist Outfit!”

After that, it is up to them to level up the pass by playing the game and reaching higher tiers for more glorious goodies. Season 3 features 100 tiers, which is 30 more than the season that is coming to an end shortly. Check out what else will be available when the event kicks off:

Includes access to the Battle Pass and instantly unlocks your next 25 tiers, all at a 40% discount.

Play at your own pace! 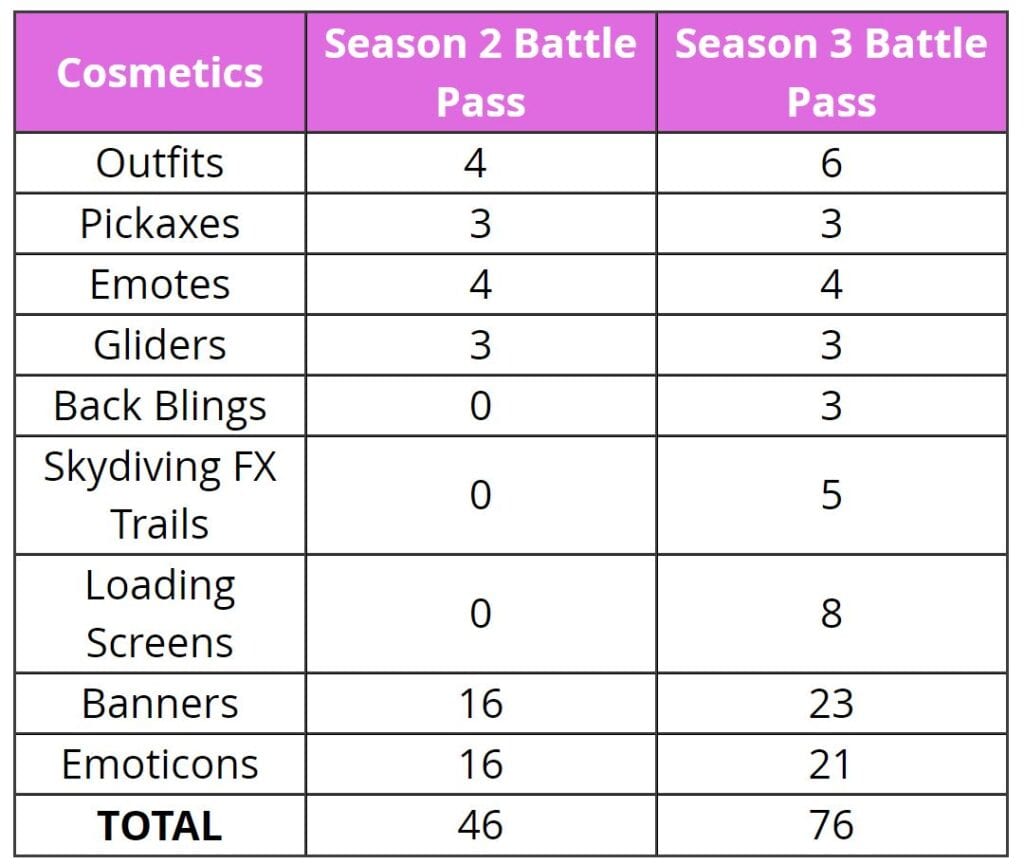 Epic Games also notes that in order to complete the Fortnite Season 3 Battle Pass, despite the addition of 30 more tiers, it will take the same amount of time as Season 2 – “typically 75 – 100 hours.” If players wish to skip all of the fun that comes with playing the game, they can choose to purchase each tier for 150 V-Bucks. It’s also worth remembering that everything a player purchases or earns from these tiers is strictly cosmetic and will not improve performance whatsoever. One would have to do that by actually playing the game.

Fortnite is currently available on PC, PlayStation 4, and Xbox One. Season 3 is expected to arrive shortly after the current season ends, which is on February 21. Keep it tuned to Don’t Feed the Gamers as this story develops, and for other gaming news going on right now, check out the following:

What say you, gamers? Will you be dropping some cash on the Fortnite Season 3 Battle Pass, or have you been saving up those V-Bucks? Do you believe a sufficient amount of tiers are being offered, or should they pump those numbers up? Sound off in the comments section below, and be sure to follow DFTG on Twitter for live gaming and entertainment news 24/7! 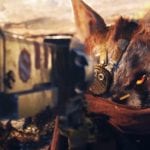 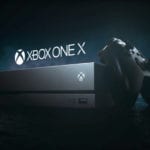