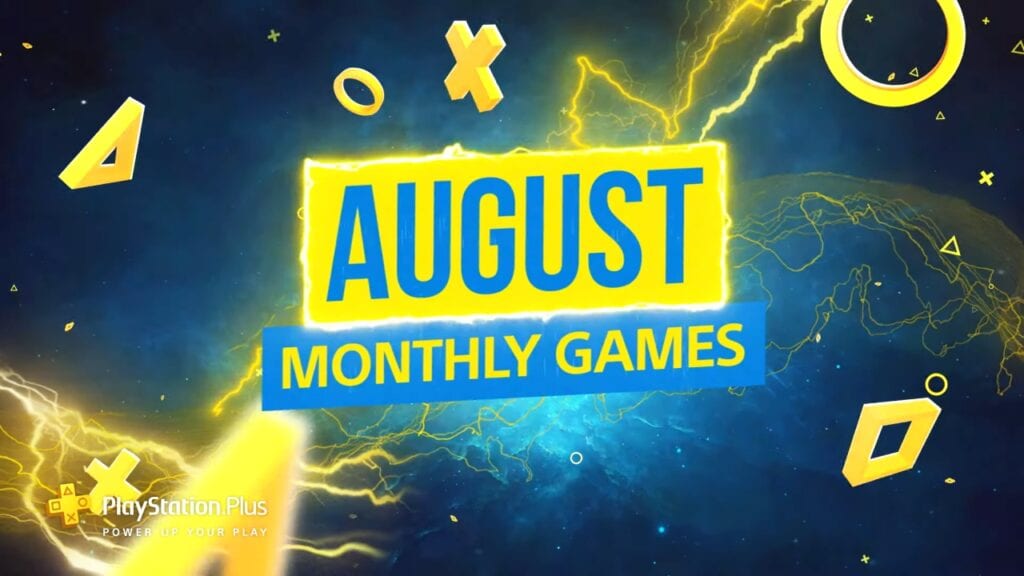 Though there are still a few days left to pick up July’s offerings, Sony has officially unveiled the lineup of free games making their way to PlayStation Plus subscribers in August. It was suspected the two titles dropping for PlayStation 4 were seemingly unveiled early, but it appears this was not the case, the actual games now being confirmed to be racing compilation WipEout Omega Collection and the focused military shooter Sniper Elite 4.

These titles were unveiled on the PS Blog, highlighting what each will have to offer when the deal goes live on August 6th. Sniper Elite 4 is a more strategic take on the shooter genre as players take down a multitude of enemies with traps, melee attacks, and (of course) their trusty sniper rifle. Racing title WipEout Omega Collection (a personal favorite of 2017) compiles a bevy of the series’ most prominent and fan-favorite tracks into one convenient collection; also adding PSVR support for good measure. Check out each game in the trailer and descriptions below.

What do you think? Are you ready to hit the road with WipEout Omega Collection, or are your sights squared on Sniper Elite 4? Let us know in the comments below and be sure to follow Don’t Feed the Gamers on Twitter and Facebook to be informed of the latest gaming and entertainment news 24 hours a day! For more headlines recently featured on DFTG, check out these next few news stories: 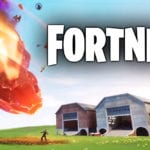 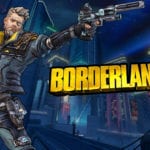