EA Sports Boss Says That Fortnite Is the Enemy to Football 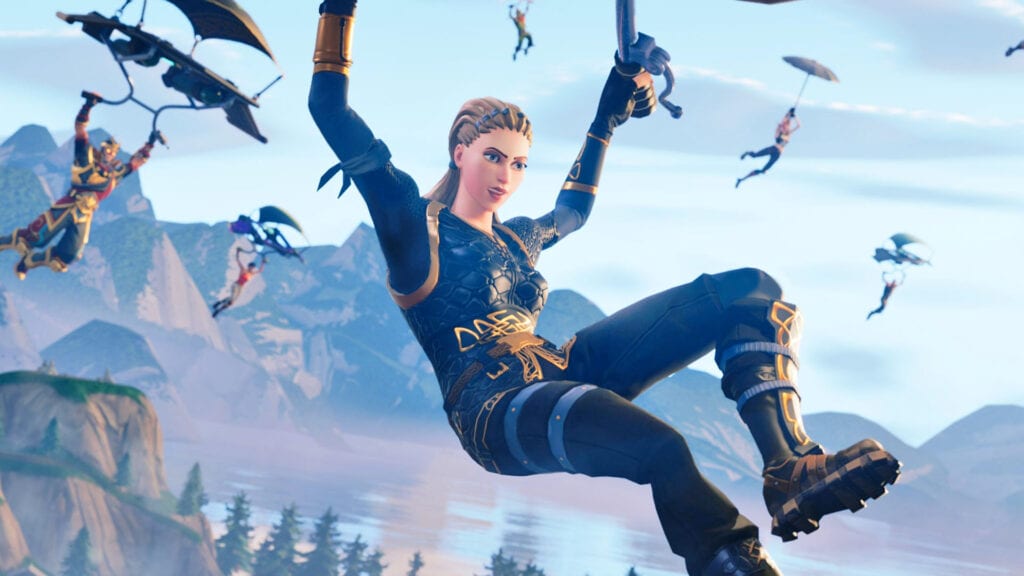 As anyone remotely aware of gaming already knows, the battle royale world of Fortnite is on a level all its own these days. The online shooter’s supreme popularity has been unmatched to such a degree that only big companies like Netflix are seen to be on semi-equal footing. As such, the game’s widespread reach has been a pretty hot topic of conversation, more recently with former EA Sports boss Peter Moore.

In an interview with Arabian Business (via SportsPro), Moore, the current chief executive of Liverpool Football Club, spoke about the modern state of soccer and how the sport must adapt to suit an emerging generation of fans. Fortnite was called out as one of the the sport’s biggest competitors, Moore stating that the Epic Games‘ title had an undeniably strong influence over their potential “millennial male” viewership.

90 minutes is a long time for a millennial male to sit down on a couch. When I look at viewing and attendance figures of millennial males, I’m concerned as a chief executive of a football club that relies on the next generation of fans coming through. If we don’t build technological prowess as a club we will lose them. There’s so much pressure on time now and only 24 hours in a day… there are only so many hours to play Fortnite.” 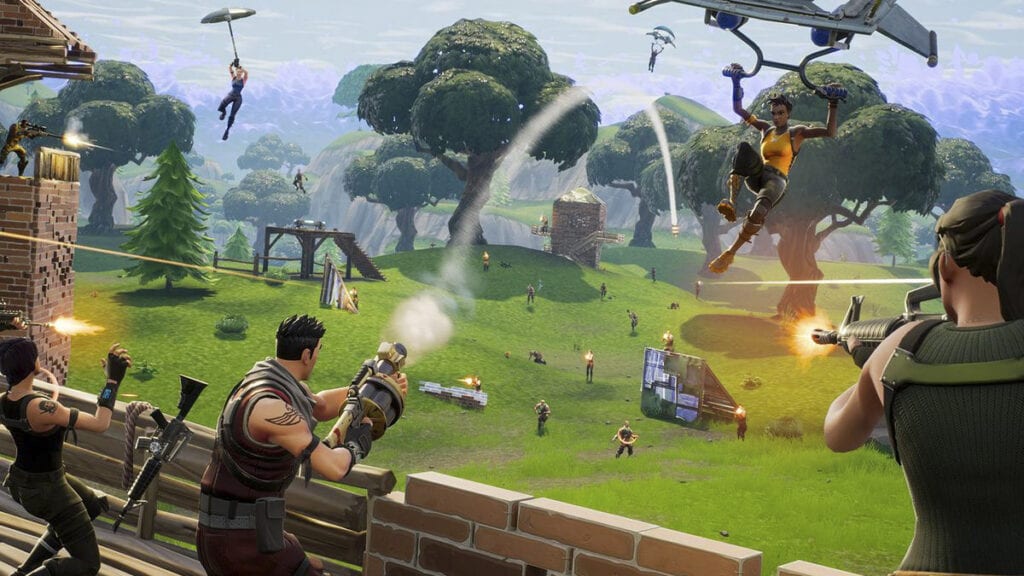 Strange presumptions about millennials aside, Moore’s concerns seem to be with capturing the attention of fans that would normally be eyeballs deep in Fortnite. His way of accomplishing this tall task? Technology. Moore feels that by investing efforts into social media and optimizing their website and mobile apps with IBM, the elusive younger generation might actually give soccer the time of day.

We are an industry that needs to harness technology to make sure we don’t miss an entire generation of young people growing up that don’t have that love for football. We need to package content in bites of 60 to 90 seconds to keep their engagement. That’s something I learned in video games. I can push you all kinds of stuff on particular players, but if you’re only interested in Mohamed Salah, and I don’t know that, my outreach is wasted.”

While European football may feel a bit threatened by the prowess of Fortnite, the American variety seems to be working alright alongside the Epic Games title. Last year saw Epic and the National Football League introduce officially-licenced skins, allowing users to sport a variety official player jerseys. While that collaboration was initially short-lived, the NFL is already underway on a second Fortnite partnership for the occasion of this weekend’s Super Bowl LIII.

What do you think? Is Fortnite the enemy of sports, or do you feel that the two are unrelated forms of media? Let us know in the comments below and be sure to follow Don’t Feed the Gamers on Twitter and Facebook to be informed of the latest gaming and entertainment news 24 hours a day! For more headlines recently featured on DFTG, check out these next few news stories: 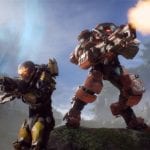 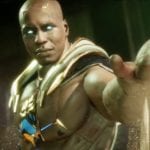