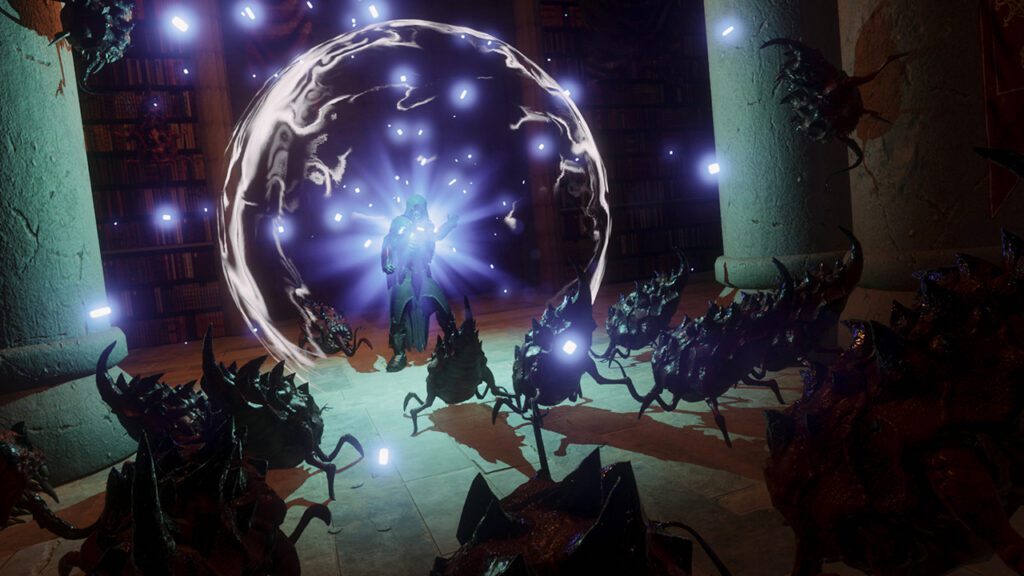 Revealed back in 2019, OnceLost Games was founded under former Bethesda developers Julian LeFay and Ted Peterson, who have been around the block a few times with some iconic RPG titles like The Elder Scrolls: Arena and Daggerfall. Now, the team has officially announced a brand new title of their own called The Wayward Realms aiming to offer players a fantasy adventure like fans have never seen before.

The Wayward Realms is set in a large collection of “realistically scaled” islands known as the Archipelago filled with a variety of complex factions vying for power and influence. On top of sentient races such as humans, elves, dwarves, and more, players will encounter all manner of creatures that react depending on their actions in the world. It’s an ambitious idea that, in theory, would allow players to role-play to their heart’s content and be further solidified with the game’s classless leveling system. In addition, fans will be able to pick up customized skills and abilities as well as craft specialized potions, spells, enchantments, and more. All in all, it sounds as though it takes multiple ideas from multiple Elder Scrolls games and other various fantasy titles and aims to expand on them in interesting ways.

The game sounds as though it’ll be incredibly complex, and something for RPG fans to truly sink their teeth into for years to come. Unfortunately, aside from the general premise, there isn’t much to go on quite yet. Without a release date or even a mention of what platforms the game will be on its hard to say when or where players will be able to get their hands on the title though at the very least the game has a Steam page that will help fans keep an eye on what’s happening with it.

The former Elder Scrolls developers LeFay and Peterson have a strong background in the fantasy genre so the title is sure to be a treat. Could this be the spiritual successor to the Elder Scrolls franchise that fans didn’t know they needed? Let us know your thoughts on the upcoming OnceLost Games title, The Wayward Realms, and more in the comments section below. As always, don’t forget to follow Don’t Feed the Gamers on Twitter for 24/7 coverage of all things gaming and entertainment. 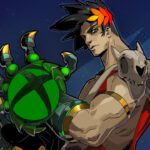