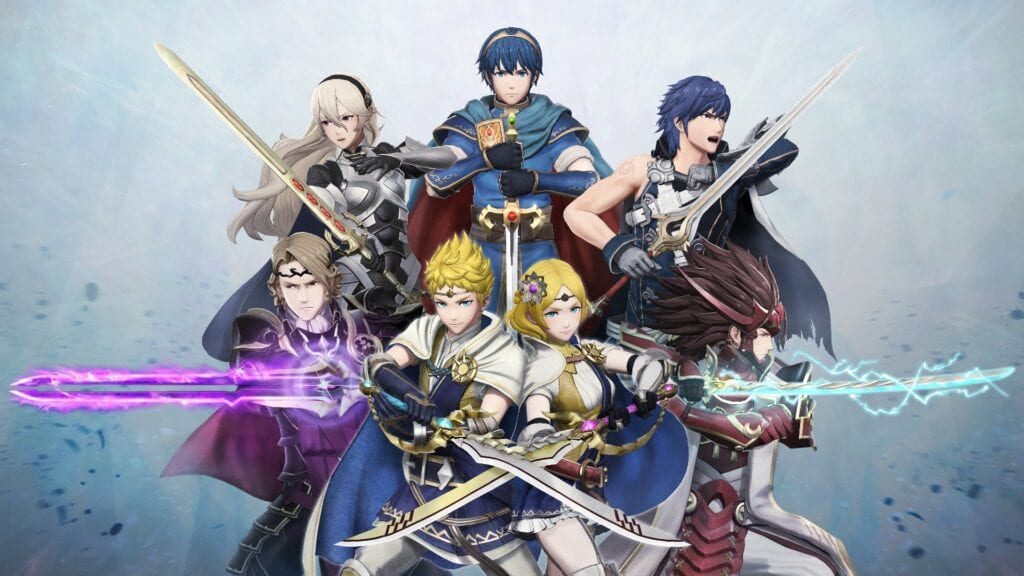 The latest Nintendo Direct delighted fans with a new Fire Emblem Warriors gameplay trailer. The game draws from familiar faces across the franchise universe and pits them against armies and characters with fearsome attacks. Check out the first look below:

The Fire Emblem Warriors gameplay trailer features memorable characters like Marth, Ryoma, Chrom, Xander, and Corrin that all have unique attacks and weapons. Players can pair heroes to create even more vicious attacks on their foes. The game also features the classic triangle that allows gamers to switch between heroes for more advantage against the hordes of enemies.

The gameplay in Fire Emblem Warriors resembles that of Dynasty Warriors, and the website itself admits this. Tactical hack and slash action will likely entertain players for hours as they explore this new world full of original characters. Here is what to expect from the game in Nintendo’s own words:

Clash with legions of soldiers and fierce monsters as Marth, Xander, Corrin, and other Fire Emblem heroes unleashing over-the-top-powerful Dynasty Warriors-style moves. Take direct control of known and original Fire Emblem characters, issue them strategic commands in the midst of battle, pair up heroes to unleash stunning attacks, and more. Unlock new playable heroes, each with their own unique moves, special attacks, weapon types, and voiced dialogue in this large-scale action game from the Hyrule Warriors team.”

The Fire Emblem Warriors trailer comes just over a month before the game’s official release on October 20th. Fans can expect the title on Nintendo Switch, and the newer 3DS, 3DS XL, and 2DS XL handheld systems. Keep in mind, however, that this game will not be compatible with older DS models. It will be available for $59.99.

What about the Fire Emblem Warriors gameplay trailer makes the game stand out above other titles? Join in on the conversation in the comments section below! As always, don’t forget to follow DFTG on Twitter for live gaming and entertainment news 24/7! 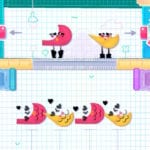 Nintendo Direct Trailer for Snipperclips Plus: Cut it Out Together Looks Fun! (VIDEO) 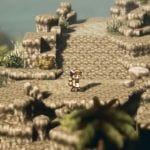