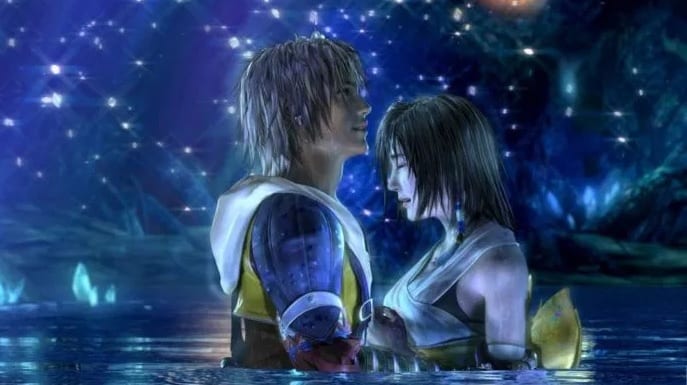 There are plenty of sequel and spin-off ideas the author can think of when considering the vastness of the Final Fantasy franchise, with one rather unexpected example being the recently revealed Stranger of Paradise Final Fantasy Origin. Another potential story that admittedly doesn’t reach the author’s top 10 list of Final Fantasy ideas is that of Final Fantasy X-3, which would likely pull Tidus and Yuna back into the fray for yet another threat to the peace currently being enjoyed by the vast majority of Spira. That said, given how long it’s been since the last canon update to the series and how things left off, Square Enix has a few hurdles to jump over before making the ‘dream’ of Final Fantasy X-3 a reality.

In a recent interview with Famitsu (H/T @aibo_ac7), Square Enix’s Tetsuya Nomura and Final Fantasy X director Motomu Toriyama landed on the subject of Final Fantasy X-3 and the groundwork that has already been laid for it, should Square Enix choose to greenlight the sequel. Nomura stated that “If we are to make 10-3, we somehow have a synopsis written by [Final Fantasy 10 writer Kazushige Nojima]”, though such prospects are “sleeping right now, but the plot itself does exist.” 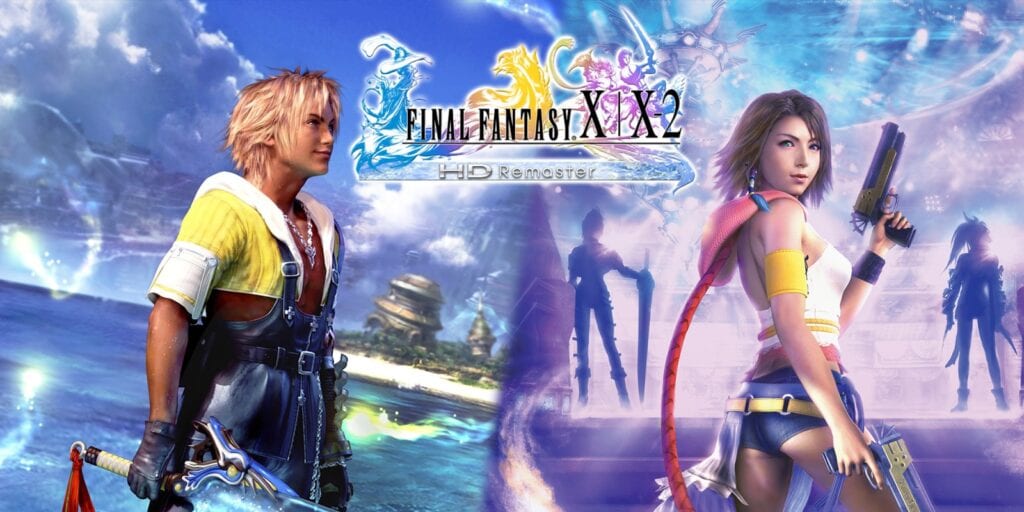 Motomu Toriyama also expressed his desire to develop something within the Final Fantasy X universe, though he acknowledged that there would be a decent amount of time between now and then. “The probability is not zero”, he said, but “we are not in a phase where we can talk about it, unless we have finished producing FF7 Remake.”

One other challenge Square Enix and fans would have to contend with is that the vaguely unknown yet oft-panned audio drama Final Fantasy X -Will- is technically canon, despite general consensus that it shouldn’t be. Without getting too deeply into it, the drama explores the prospect of Sin being able to return to Spira since Tidus was also allowed to return at the end of Final Fantasy X-2, as long as the player didn’t get the bad ending. It plays more like a romantic drama than an endcap to the first two games, so developing Final Fantasy X-3 would require the devs to work with it or completely null it out and kickstart things some time after the conclusion of Final Fantasy X-2.

Either way, if a sequel and presumed end to a trilogy is going to happen at some point, it’s still several years away. Hopefully long enough for Square Enix to sort things out regarding the story.

Thoughts on the possibility of Final Fantasy X-3? Let us know in the comments section below, and as always, stay tuned to Don’t Feed the Gamers for all the latest gaming and entertainment news! Don’t forget to follow DFTG on Twitter for our 24/7 news feed! 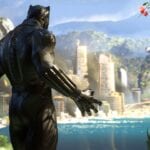