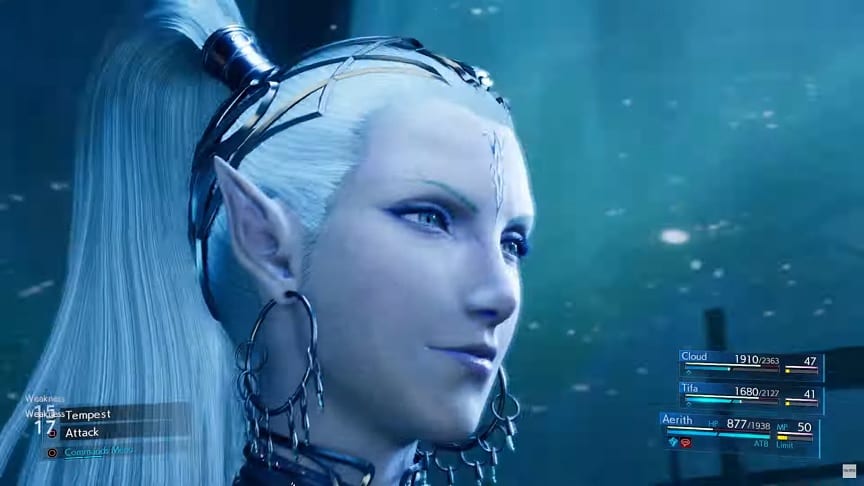 This year’s Tokyo Game Show proved to be quite the fruitful endeavor for the near countless fans looking forward to the Final Fantasy VII Remake. Arriving early 2020, Square Enix continued to build upon the immense hype for the game by releasing a brand new trailer, once that gave us our first look at The Turks, Summons, and a Don Corneo that sounded mysteriously like Mark Hamill. While this footage was plenty more than satisfying, Square Enix went one step further after the reveal by providing some interesting details on how Summons will work in the game.

Final Fantasy VII Remake producer Yoshinori Kitase went through quite a bit of gameplay at TGS 2019, revealing a few glimpses of Shiva and several seconds of combat featuring Ifrit. Building upon the footage shown, Square Enix released a new blog post that revealed that Summons won’t just show up for one attack and vanish; they will instead stick around and battle alongside the player, using their ultimate attack before vanishing.

As far as the actual act of summoning goes, each character will be able to equip a single Summon Materia at a time, so players will have to think carefully about which ones would best fit the situation. Don’t use Shiva against ice-based mobs, etc etc. As the player attacks, their character’s Summon gauge fills up, and once it is full they are able to call their Summon into battle. According to Square Enix, Summons are “typically controlled by the AI,” though characters can also use their ATB charges for unique Summon abilities. It’ll be interesting to see if we get any more summons throughout Cloud’s trip through Midgar.

So, thoughts on the changes to the Summon system? Which Summon are you most looking forward to using? Let us know in the comments section below, and as always, stay tuned to Don’t Feed the Gamers for all the latest gaming and entertainment news! Don’t forget to follow DFTG on Twitter for our 24/7 news feed! 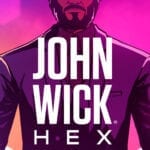 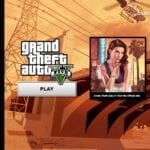