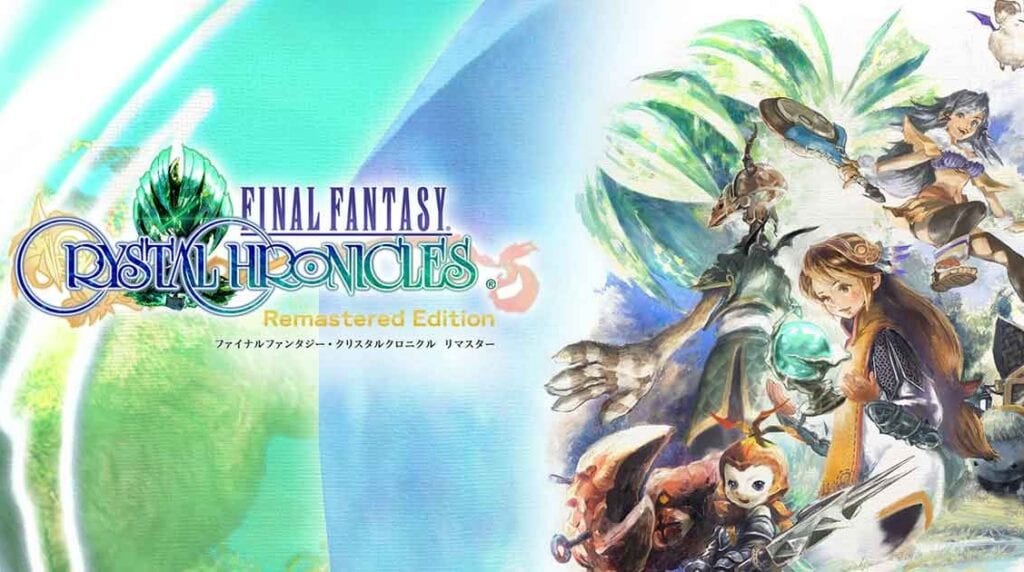 It’s been quite some time since Final Fantasy Crystal Chronicles Remastered Edition was announced. Originally revealed back in 2018, the Square Enix title unfortunately had numerous delays that pushed the game back to releasing this year. Thankfully, it appears that there won’t be anymore delays, with Square Enix announcing that the latest release date for the title is just a few short months away.

Square Enix recently took to YouTube to announce the official release date for Final Fantasy Crystal Chronicles Remastered Edition within a new release date announce trailer. Per the trailer, the game is slated to release on August 27, 2020, for Nintendo Switch, PlayStation 4, iOS and Android. The trailer also breaks down some of the features of the upcoming remaster. Check it out below:

Looking to find out what the allure is for the remaster? Here’s a list of some of the features included in the updated version courtesy of Sony:

So, thoughts on the upcoming remaster? Let us know in the comments section below, and as always, stay tuned to Don’t Feed the Gamers for all the latest gaming and entertainment news! Don’t forget to follow DFTG on Twitter for our 24/7 news feed!