Far Cry 5’s Story Broken Down In Hilarious New Video, Plus … A Lot Of Fishing (VIDEO) 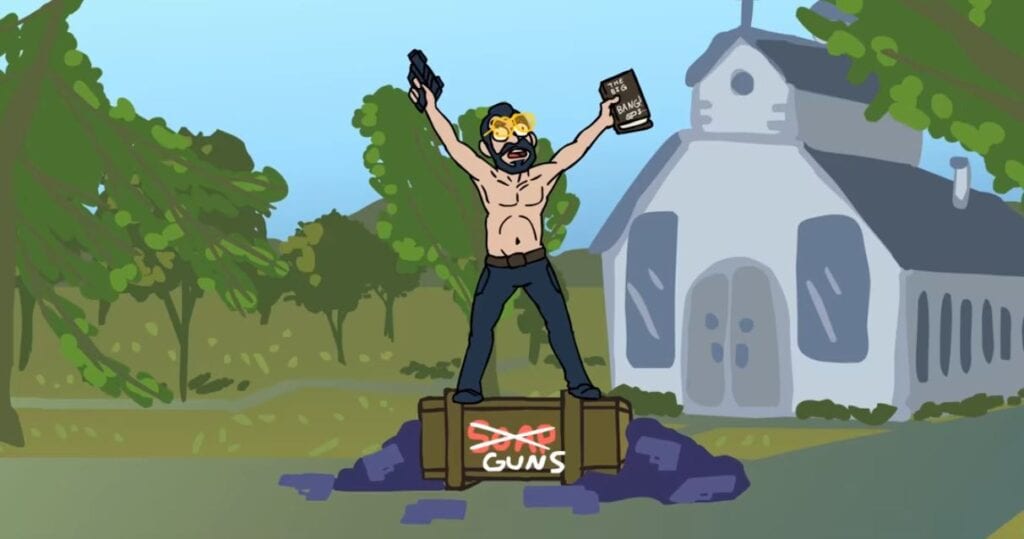 Far Cry 5 is out now and immediately the latest title from Ubisoft has been met with glorious reviews and high praise. Understandable … I mean, there’s a microwaving alien gun, the best boy named Boomer, and even a companion bear named Cheeseburger, what’s not to love? But the narrative rooted in the fictional Hope County, Montana is not just about adorable furry friends, it’s also rife with crazed cultists that pretty much just want you dead. Not quite sold yet on wanting to scoop up the title? The team over at ‘Lore in a Minute’ are here to help.

We’ve covered this crew in the past and the video below makes it pretty understandable as to why. There’s even the full transcription of the video below, if you’re in a place where you can’t have the volume up. So to see what “The Father” and his followers are up to (plus, BOOMER!), check out the latest lore breakdown:

Humanity’s salvation began in a small Georgia town, where Joseph Seed heard a voice. “Save as many as you can. Whether they wish to be saved or not.” Joseph preached the coming Collapse, recruiting misguided souls into the Project at Eden’s Gate. As the cult grew, Joseph moved them to Hope County, Montana to settle New Eden, becoming known as “The Father”.

Joseph’s siblings, the Heralds, then recruited the rest of Hope County.

Faith, the pacifist, spread the Father’s message of salvation.

Jacob, the military marksman, locked down the county with modern weaponry and upgraded aircraft.

When Jerome objected to their methods, the cult beat him and left him for dead.

You are the Deputy Sheriff dispatched to arrest Joseph Seed, but you’ll find yourself surrounded by an army of cultists. Navigate the Montana wilderness, recruit resistance fighters like Mary

May Fairgrave, whose father was driven to suicide by the cult. Or crop-duster Nick Rye whose plane could come in handy. Or a giant bear because video games. Together you’ll save Hope County in this “work of entertainment” definitely not inspired by today’s politics. But you’ll probably just go fishing with Hurk instead. 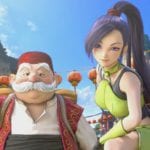 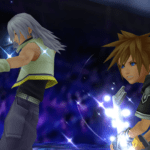