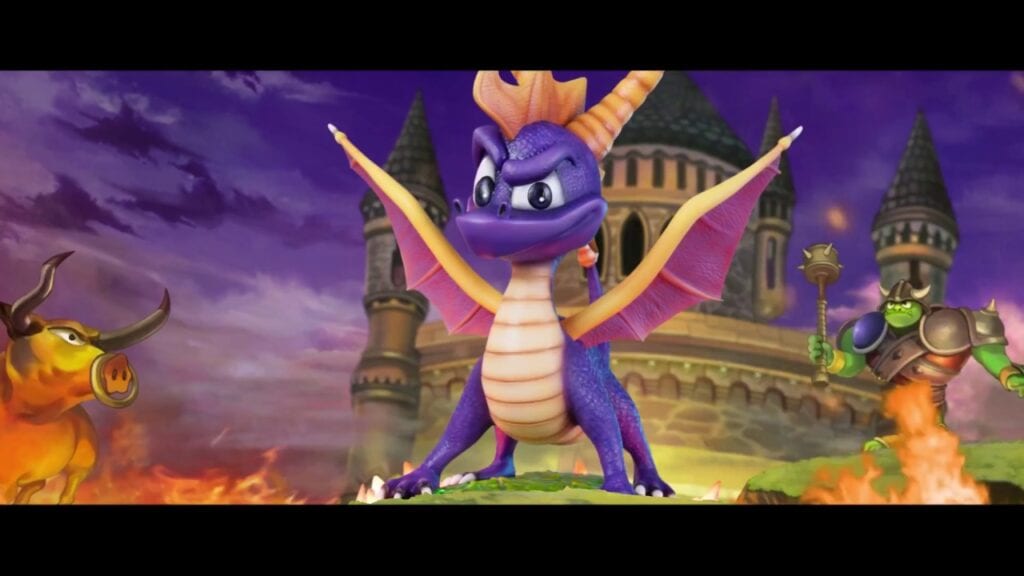 In October, it was brought to light that a fan-created Spyro remake was in the works using Unreal Engine 4. The remake, created by Valefor, is called Spyro The Dragon: Artisans Revisited and features the environment in the engine by Epic. A Christmas themed video by Valefor can be seen in the video below and features gameplay that fans can also experience themselves:

The original map has yet to be released to the public, however, Valevor has created an extra special Christmas version for fans to play. As noted in the video above, the “tech demo” was created to demonstrate what a Spyro remake would look like in a modern game engine. Unfortunately, the creator has no plans to regenerate the rest of the levels but instead may be hoping to generate interest enough to get the original developer to consider a Spyro remake of their own.

Until then, the current fan-made Spyro is available for download from Valefor. Players will be able to explore the level, glide around, charge sheep, collect gems, and breathe fire on everything around. The environment also features a very festive Christmas theme that, while now past the date, is definitely charming and adorable. 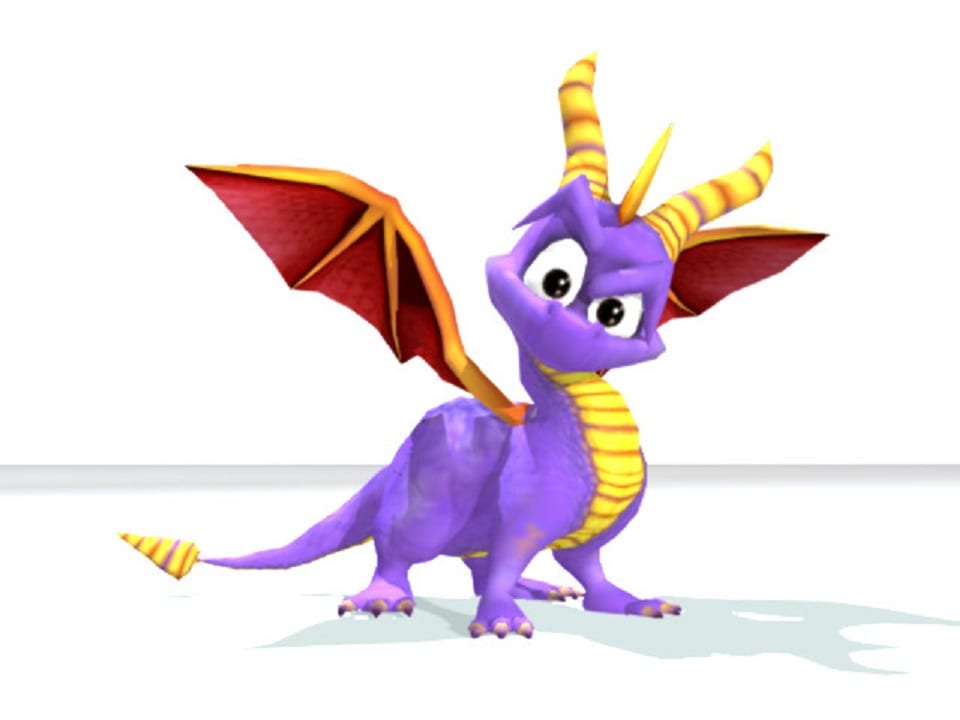 Activision has not, as of yet, released a C&D letter to Valefor but it likely looms in the not too distant future. If any fans are interested in checking it out for themselves, they can find the playable version of the Spyro remake tech demo here. Be sure to keep up with Don’t Feed the Gamers for more news on fan-made remakes and all gaming goodness!

Will the current trend of fan remakes encourage developers to reboot classic games? Join in on the conversation in the comment section below! As always, don’t forget to follow DFTG on Twitter for live gaming and entertainment news 24/7! 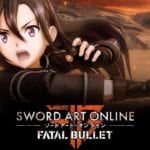 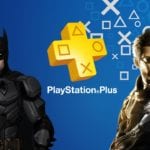